Home News Hoy to race for Red Bull in Bahrain 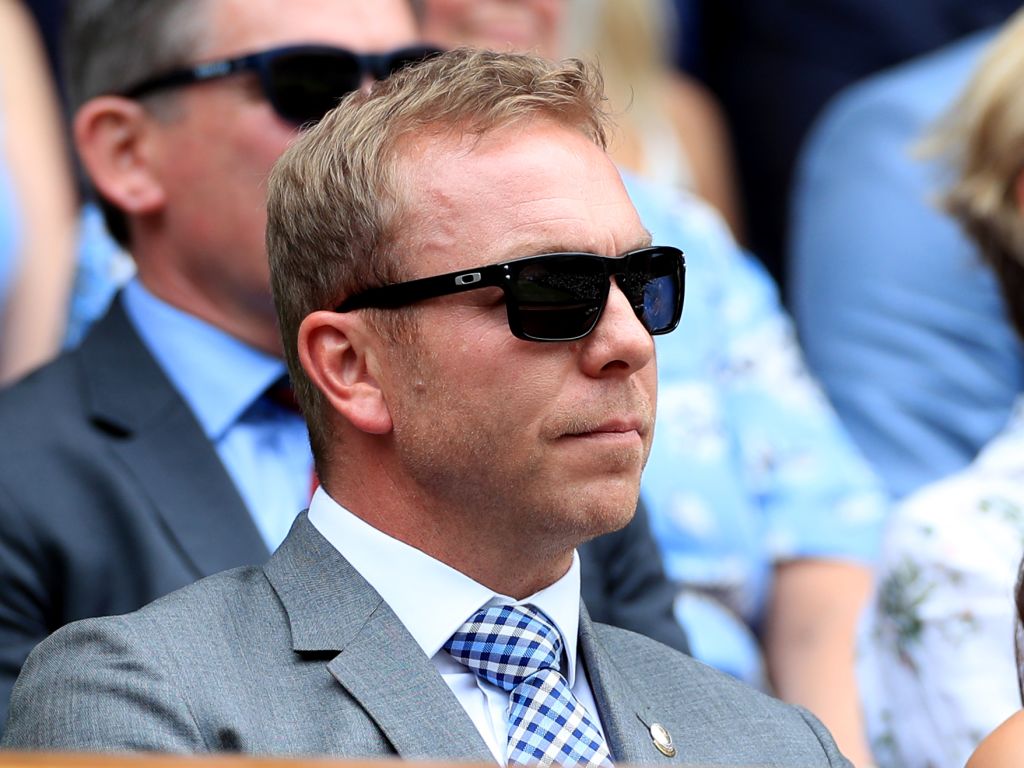 Sir Chris Hoy will drive for Red Bull in the Formula One Virtual Racing Series at the first round in Bahrain.

The series has been created as a way of replacing the real-life races lost due to the coronavirus pandemic.

Already the opening seven rounds of the 2020 Formula 1 season have been shelved, with the Australian and Monaco GPs cancelled outright.

This virtual racing series will be held on the PC version of the Codemasters F1 2019 game with drivers taking part remotely.

And one of those drivers will be six-time British Olympic cycling champion Sir Chris Hoy who will partner Austrian driver Philipp Eng at Red Bull for Sunday’s race at the virtual Sakhir International Circuit.

That’s not the only virtual action which fans can watch – on the same day Lando Norris will compete against a host of famous names in Veloce Esports’ Not the Bahrain Grand Prix.

The Not the Bahrain Grand Prix can be live on the Veloce Esports YouTube and Twitch channels – the race is set to begin at 1800 GMT. Use #NotTheBahGP on social media.

The Formula One Virtual Racing Series’ Bahrain GP will be broadcast live on Sky Sports F1 with the coverage getting underway from 2000 GMT.

Sky Sports have confirmed that the likes of Nicholas Latifi and Nico Hulkenberg will join Hoy in taking part.

Ian Poulter will race for Renault whilst ex-drivers turned pundits Johnny Herbert and Anthony Davidson will also be in action.

Max Verstappen was set to compete in that event but pulled out, instead he will be racing on Monday in Team Redline’s ‘Real Racers Never Quit’ esports race, which will be live on YouTube and Twitch.

Ex-F1 driver Juan Pablo Montoya and Brazilian Tony Kanaan, both winners of the Indianapolis 500, were among the drivers who failed to make it through the heats of the second All-Star Battle.