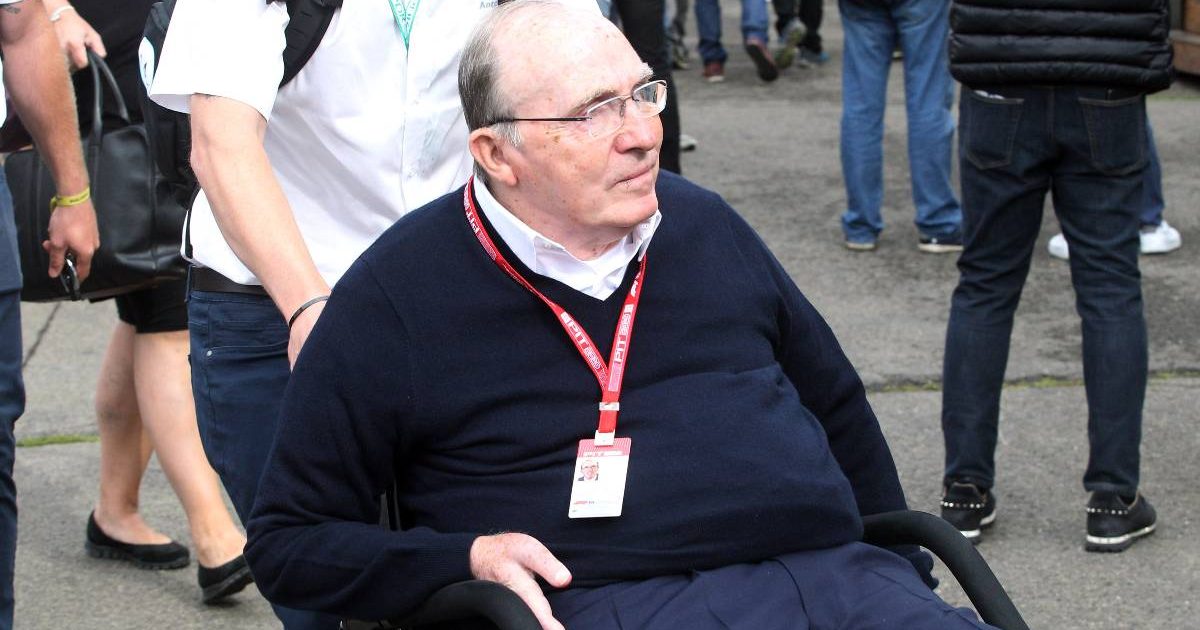 Williams have sadly confirmed the team’s founder, Sir Frank Williams, has passed away at the age of 79.

Sir Frank founded the Williams team in 1977, remaining team principal until 2020, and in that period he oversaw their journey to becoming one of Formula 1’s most iconic and successful outfits of all time, winning the Constructors’ Championship nine times and the Drivers’ title on seven occasions.

Having used a wheelchair since 1986 due to a car accident, Sir Frank relinquished his place on the Williams board in 2012 as he began to reduce his workload in Formula 1, at which point his daughter Claire became the family representative on the board.

The following year, she took on the role of deputy team principal, looking after the day-to-day operations of the Williams Formula 1 team.

The 2020 Italian Grand Prix was the final race for both Claire and Sir Frank before they ceased all involvement with the team and Formula 1.

Sir Frank had spent time in hospital towards the end of December 2020 but was discharged on December 24, with little detail given about his treatment.

In a statement confirming Sir Frank’s passing, Williams said: “After being admitted into hospital on Friday, Sir Frank passed away peacefully this morning surrounded by his family.

“Today, we pay tribute to our much loved and inspirational figurehead. Frank will be sorely missed. We request all friends and colleagues respect the Williams family’s wishes for privacy at this time.”

“Sir Frank was a legend and icon of our sport. His passing marks the end of an era for our team and for the sport of Formula 1.

“He was one of a kind and a true pioneer. Despite considerable adversity in his life, he led our team to 16 World Championships, making us one of the most successful teams in the history of the sport.

“His values, including integrity, teamwork and a fierce independence and determination, remain the core ethos of our team and are his legacy, as is the Williams family name under which we proudly race. Our thoughts are with the Williams family at this difficult time.”