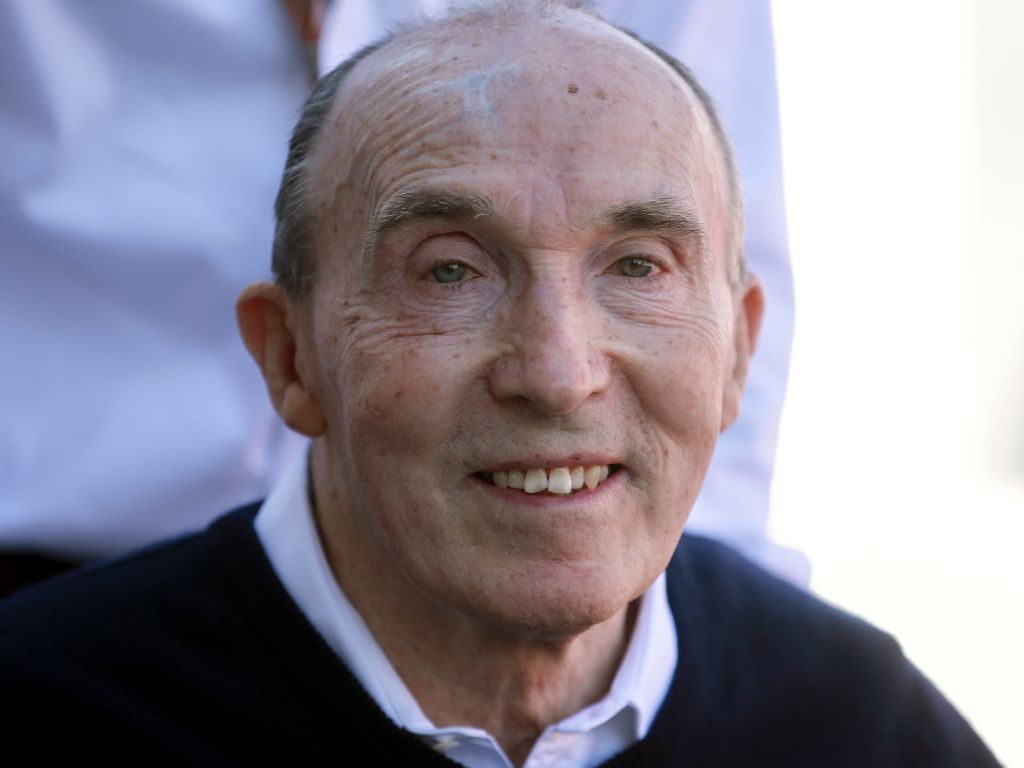 Claire Williams has provided an update on her legendary father, Sir Frank, during the ongoing lockdown in the United Kingdom.

One of the great icons of the sport recently celebrated his 78th birthday and, according to his daughter, is in fine fettle as he remains at home.

Given his health issues, Sir Frank falls into the high risk category and has been advised to stay indoors for three months in the wake of the global health crisis.

Naturally, Claire keeps checking in with her father but she gets the feeling that sometimes she just ends up annoying him.

“Frank is in the high risk category, he’s 78 and with the health issues that he has, the poor man has been in lockdown for longer than any of us. He is in week eight or something like that.

“He has fantastic carers and lives at the factory. He is surrounded by his cars and the like. He is in great form and I hope that continues.

“I miss him dreadfully. I Facetime him every day with my little one which he loves, but I think sometimes Dad would like to be left alone.

“He told me to ‘get lost’ the other day as I interrupted him as he was watching a re-run of some rugby match – so that tells us all we need to know! Dad is fine.”

The family team are hoping that racing can return at some point later in the year as the events are “critical” to the team’s continued survival in the sport.