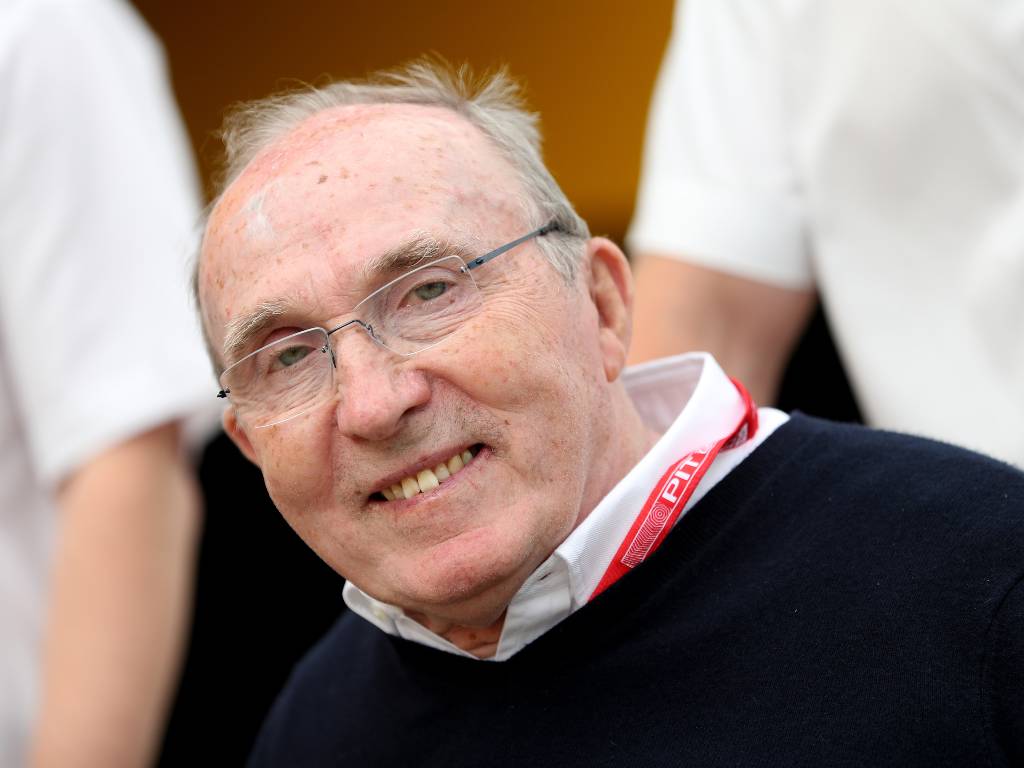 Sir Frank Williams is in a stable condition in hospital, his family have said in a statement.

The 78-year-old founder of Williams Formula 1 marked 50 years as a team principal last year and won nine constructors’ World Championships between 1980 and 1997, with his drivers claiming seven individual titles during the same period.

Sir Frank and his family, including daughter Claire who had run proceedings as deputy team principal since 2013, left Formula 1 after the Italian Grand Prix in early September having approved the sale of the team to American investment company Dorilton Capital.

On Tuesday, a statement from the Williams family said: “Sir Frank Williams has recently been admitted to hospital, where he is currently in a stable condition.

“Frank’s medical condition is a private matter and therefore the family will not be releasing any further details at this time.

“We ask for you to respect the family’s privacy. The team will release a further update in due course. Thank you.”

Everyone at the team sends their best to Sir Frank and wishes him a speedy recovery.#WeAreWilliams 💙 pic.twitter.com/bqisAtNWuR

Sir Frank has had to use a wheelchair since a car accident in 1986 and he began to reduce his workload in Formula 1 in 2012 when he stepped down from the Williams board, with Claire taking over as the family representative.

A year later, she was appointed deputy team principal, looking after the day-to-day running.

Sir Frank spent time in hospital in 2016 recovering from pneumonia and subsequently stopped travelling to races, although he made a rare appearance at last year’s British Grand Prix.

In April this year, Claire provided an update on her father’s health during lockdown at the height of the first wave of the global pandemic.

“He’s really well,” she told Sky Sports F1 at the time. “Frank is in the high-risk category, he’s 78 and with the health issues he has, the poor man has been in lockdown for longer than any of us. He is in week eight or something like that.

“He has fantastic carers and lives at the factory. He is surrounded by his cars and the like. He is in great form and I hope that continues.

“I miss him dreadfully. I Facetime him every day with my little one which he loves, but I think sometimes Dad would like to be left alone.

“He told me to ‘get lost’ the other day when I interrupted him as he was watching a re-run of some rugby match, so that tells us all we need to know! Dad is fine.”