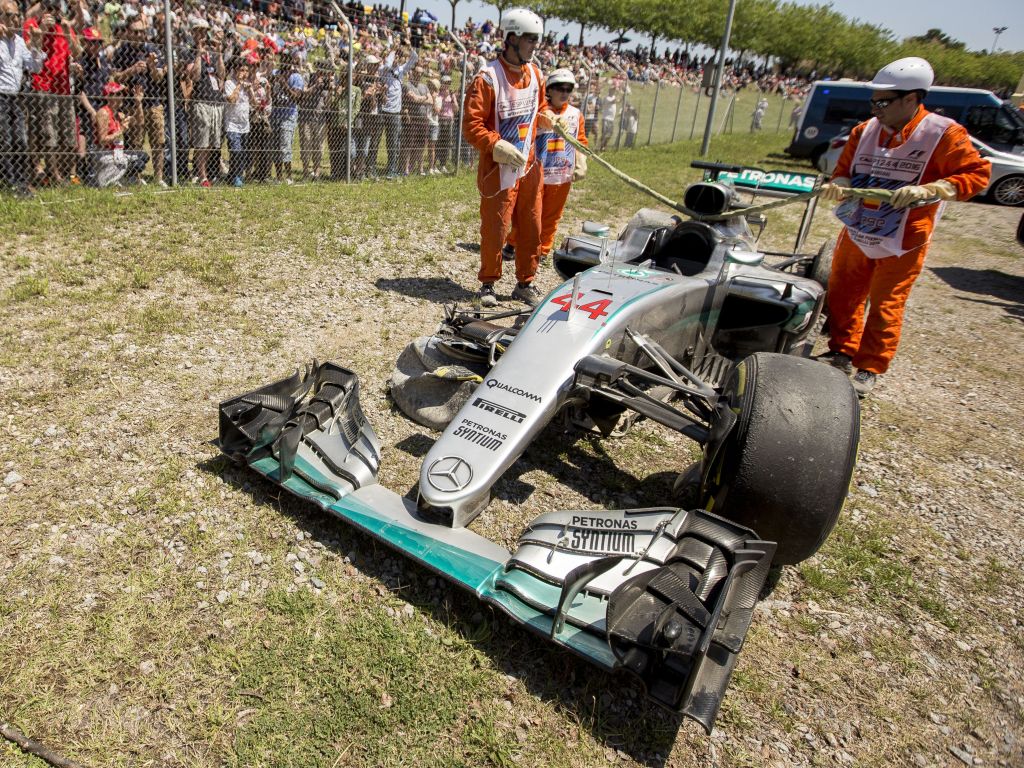 Three-time World Champion Sir Jackie Stewart says there are more incidents in Formula 1 these days because drivers take “liberties” thanks to the improved safety.

Stewart won his three World Championships in 1969, 1971 and 1973, a time when the dangers for driving a Formula 1 car were much more prevalent than in the current era.

But Stewart says the old peer review system of Grand Prix Drivers Association (GPDA) would put an end to the higher number of crashes seen in the series now.

“If someone behaved badly, the GPDA at the very next race had the person come in in front of everybody and gave them such a bollocking and threat that they should never do anything of that nature again. It was a much more severe penalty for everyone!,” he told the F1 Nation podcast.

“There are more first corner accidents today than there were in our day. People take liberties today that we could never have afforded and never have done. The risks they take are because they know it’s safer today.

“People do take liberties in a fashion we couldn’t have seen before. The cars were more fragile, the cockpits weren’t so robust.”

Stewart pointed out Lewis Hamilton and Nico Rosberg’s crash on Lap 1 of the 2016 Spanish Grand Prix as an example.

The Mercedes duo took themselves out of P1 and P2 as Hamilton went on to the grass as part of their duel, lost control and ploughed into Rosberg.

“I think the worst example was probably with Lewis and Nico Rosberg in Spain when at the start of the race they collided with each other, and part of it on the grass still trying to drive it,” he said.