Home News Hamilton at his ‘peak’, bring on Max ‘challenge’ 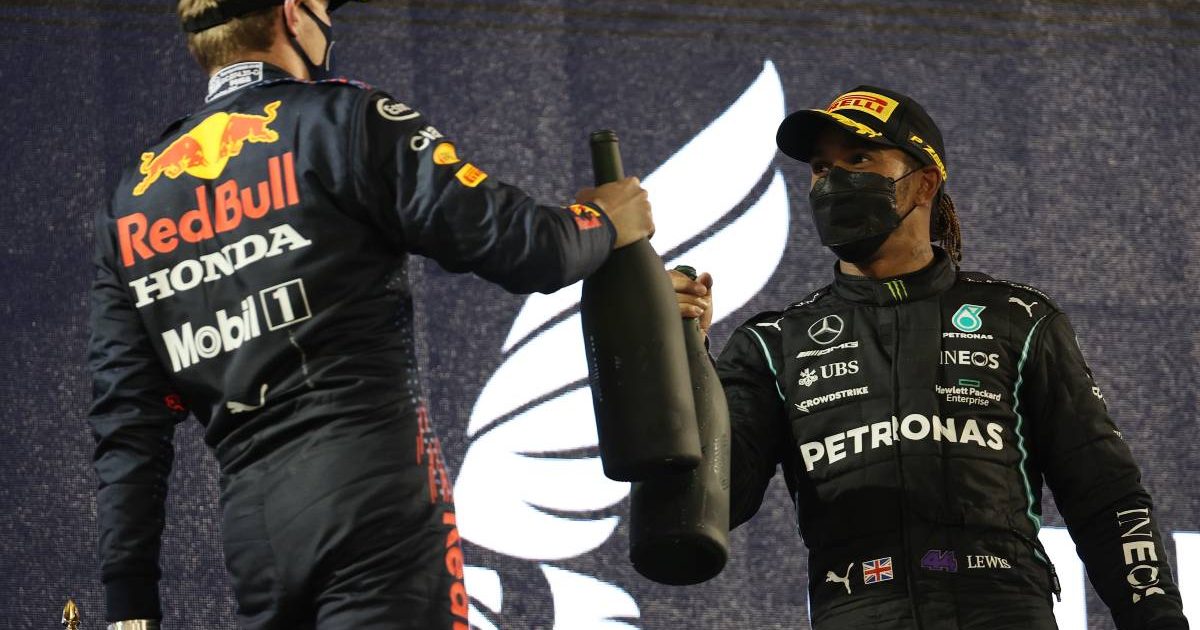 Sir Lewis Hamilton needed something “pretty special” to win the Bahrain Grand Prix, but that is exactly what he and Mercedes delivered.

At long last, it appears we have the Formula 1 battle which we have all been waiting for.

In the closing stages of the Bahrain Grand Prix Hamilton and Verstappen, the two standouts of the opening weekend in Bahrain, had their own thrilling duel in the desert.

Verstappen would at one stage take the lead, but after exceeding track limits at Turn 4, the Dutchman released Hamilton back into the lead and attacked again.

But this time it was not enough, and Hamilton made it to the line 0.7s ahead of Verstappen to start the 2021 season with victory at the Bahrain Grand Prix.

“It’s the first time we’ve seen fans in a long time, so good to see people out here, everyone keeping their distance, staying safe,” Hamilton told Sky F1 after the race.

“I’m so proud of what Formula 1 has been able to do to have us start on a normal schedule this year, and wow, what a difficult race that was.

“Definitely stopping early we knew was going to be difficult, but we had to cover Max, they’ve had amazing performance all weekend, so it was going to take something pretty special.

“We suffered that last stint and tried to find the balance between not pushing too much and having tyres left at the end of the race, it was difficult and Max was all over me right at the end.

“But I just, just about managed to hold him off, it was one of the hardest races I’ve had for a while, so I’m really grateful for it.”

With another 22 races to come this season, the world of Formula 1 is salivating over the prospect of many more battles between Hamilton and Verstappen to come.

Hamilton too is looking forward to this fresh challenge, though said he feels at his “peak”, and so welcomes this Verstappen attack in the pursuit of a record eighth World Championship.

“I definitely am, each year they’re talking about when you’ve hit your peak, and I think timing is everything,” he explained.

“I think I’m at that and Max is really doing well at the moment too, so it’s going to take everything and more for us to put in performances like this.

“This is a really good start for us. Through testing we thought we were going to be six to eight tenths behind, so the work that has gone on the last week has been spectacular.

“I’m just proud to see everyone so hyped for today.”