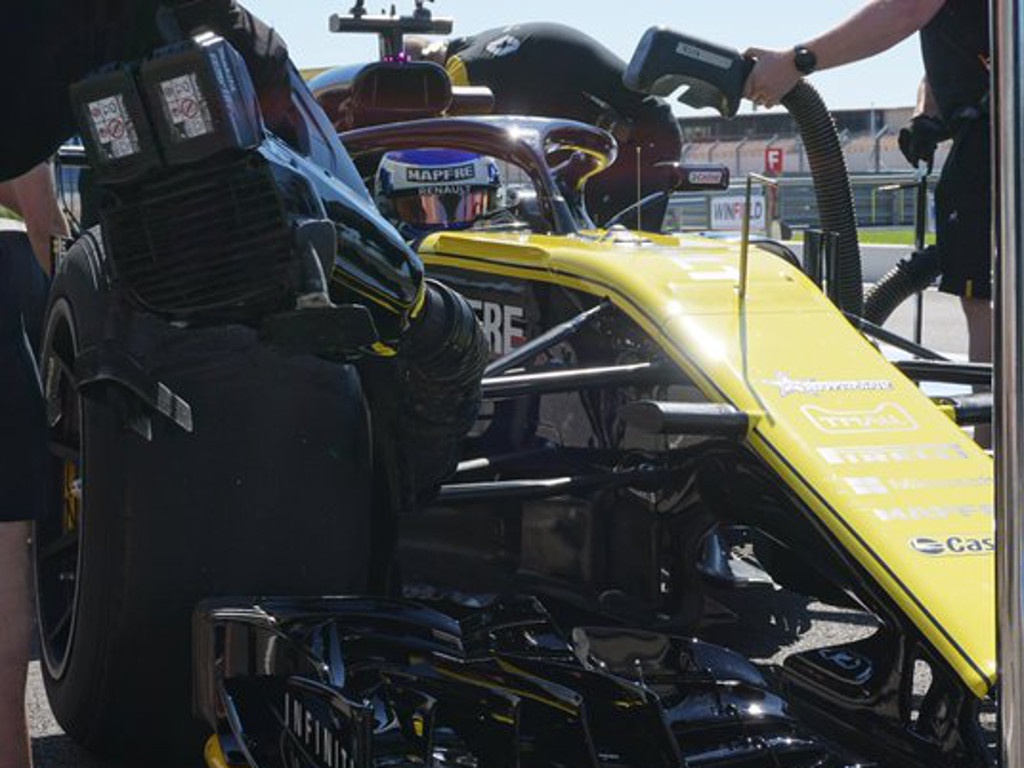 The French tyre manufacturer has already began the preparations for the change, testing the 2021 tyres at Paul Ricard.

Sirotkin covered 94 laps of the French circuit and will continue to put in the laps on Friday.

And that’s a fine 94 laps of @PaulRicardTrack 🇫🇷 completed by @sirotkin_sergey 🇷🇺 with @RenaultF1Team at the end of our first full day of 18-inch #F1 tyres. History has been made ☑️. What did you think? pic.twitter.com/VTnbdhGJP0

McLaren will take over from Renault in October before Mercedes test the 18-inch tyres later in the year.