Home News Sirotkin back in reserve role at Renault 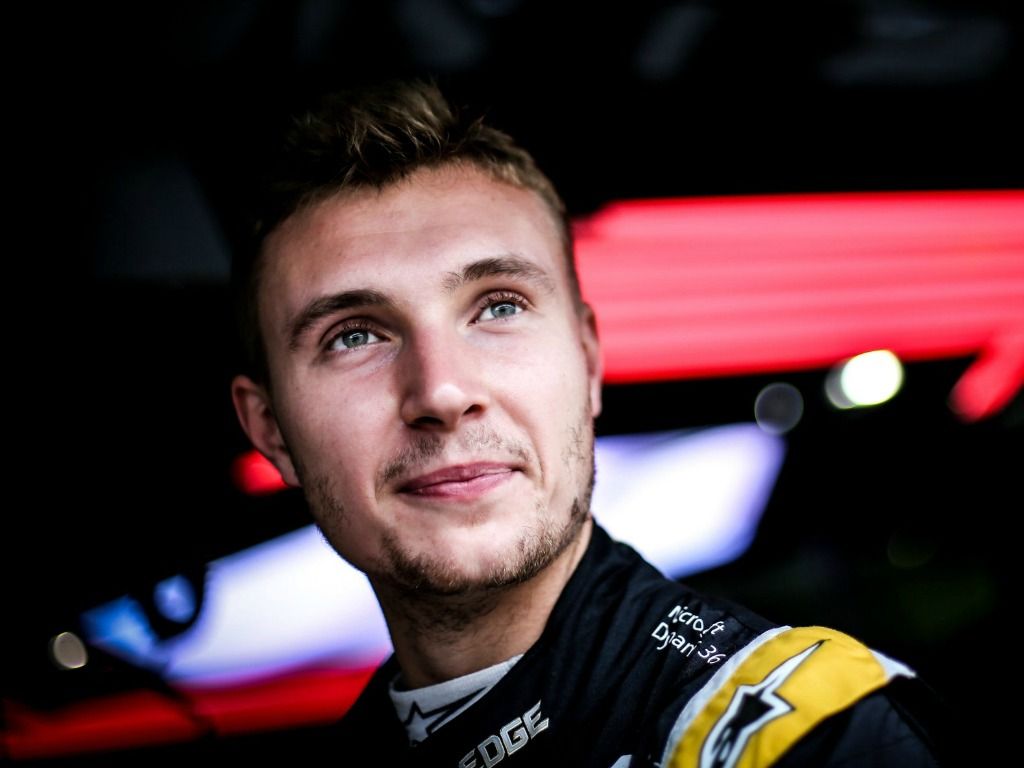 Sergey Sirotkin is back at Renault after being named as their reserve driver for the 2019 season.

The Russian lost his Formula 1 seat at Williams in 2018 following a very difficult first season with the Grove-based team.

Sirotkin still believed he would be a part of Williams’ plans this season, but they instead opted for George Russell and Robert Kubica to form their 2019 line-up.

But Sirotkin has at least got a foot back in the door again in Formula 1, returning to the role he previously had before being selected as a Williams driver in 2018.

“I am very pleased to rejoin my friends at Renault F1 Team and return to Formula 1,” Sirotkin said.

“We are well acquainted with the team, I spent the whole of 2017 in their factory and in the garage.

“It will be interesting to learn how far Renault has advanced in the development of the car over the past year; last season we were rivals and I could not see the work from the inside.

“I am pleased to join the team as Third & Reserve Driver and work alongside Nico Hülkenberg and Daniel Ricciardo.”

Nico & Daniel will be joined by @sirotkin_sergey as Third & Reserve Driver, with @JaitkenRacer as Test Driver. The quartet will be complemented by Development Driver @gyzhou_33.

“Nico and Daniel are an exciting combination and will be strongly supported by Sergey, Jack and Guanyu.

“In Sergey’s return, we have a driver who has experienced a full season racing in Formula 1 and that knowledge will be beneficial to developing our package.

“Jack has also impressed us when testing our Formula 1 machinery, while Guanyu will complement the experienced team.

“All of them have an important role to play this season and we look forward seeing them all in action.”