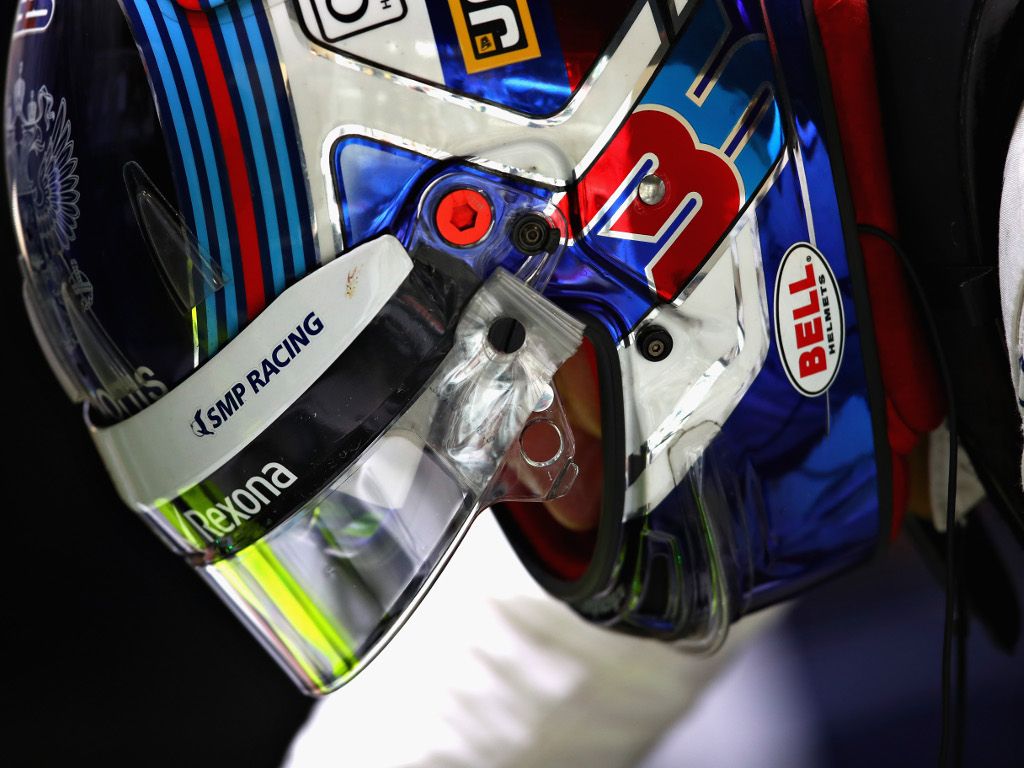 Sergey Sirotkin is hoping to use his Renault reserve driver role as a platform from which to launch his bid for a return to the Formula 1 grid.

Sirotkin was dropped by Williams at the end of last season having scored just one point.

But, given that Williams managed just seven the entire season, that wasn’t necessarily the Russian driver’s fault.

Without a drive for this year’s championship, Sirotkin has returned to Renault, taking up a reserve driver role with his former team.

He is hoping it will in time lead to a return to the F1 grid.

“I really try to consider this as a little interesting step backwards to just get ready for the big jump ahead. I really hope so,” he told reporters in Spain.

“But again it’s so early in the season to even try and make a concrete plan for the future.

“I really hope so, I’m ready to use all the opportunities I will be given but it’s still quite early days to say.”

The 23-year-old will fulfill his Renault comments along with a World Endurance Championship programme with SMP Racing.

Speaking about returning to Renault, he said: “I feel good to be back.

“Being with the team 2016 and 2017 and I have a very good relationship with many people here. I feel comfortable to be back with them.”