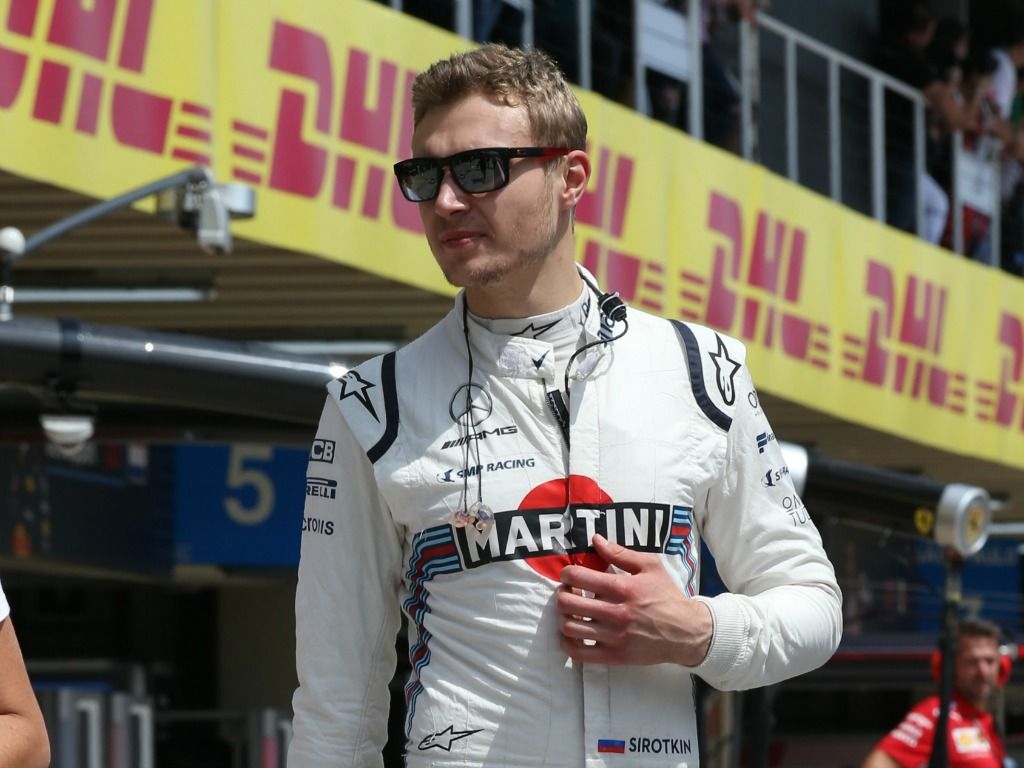 Sergey Sirotkin has said he feels “very sorry” for his former employers Williams after their rough start to 2019.

The Russian driver spent a single season with the team in 2018, but their current campaign is already off to a shaky start, with the team missing the first two-and-a-half days of testing, while the FW42 also appears well down on pace.

Pre-season plans were thrown into further turmoil with news emerging late on Wednesday that chief technical officer, Paddy Lowe, had taken a ‘leave of absence’.

Speaking to Autosport, Sirotkin said: “We all know that the team is in a very difficult position, but at the same time I have so many great friends there, so many people.

“I know that we spent only a season together, but because it is a very long year and we spent so many days together at the factory, together at race tracks, working in such a difficult situation, it really feels I’ve been there forever.

“I know how much work we all together put in development and I feel very sorry that because of certain difficulties we don’t see a result in terms of performance.

“I prefer not to comment too much. Just, as I know the people there, I know what they deserve.

“I just want to wish them all the best, and hope that they will get what they deserve.”

Robert Kubica and George Russell form the new driver line-up at Williams for 2019, but Sirotkin claims he has no hard feelings over being replaced, and is keen to learn from the experience.

“I feel I had this really necessary time to be back home, to think over the what’s happened last year and also go through the process race-by-race, how I was performing, what I was doing, and not doing,” said Sirotkin.

“Just doing it slowly, a few thoughts here and there, and kind of really getting it in my mind.

“It is nice to be talking here about all this, but it is shame that I cannot jump in the car and do the things [I learned] now.

“But it’s been a good time to rethink everything and to get the best knowledge from what happened.”