Home News Sirotkin not ‘too angry’ with Hamilton swerve 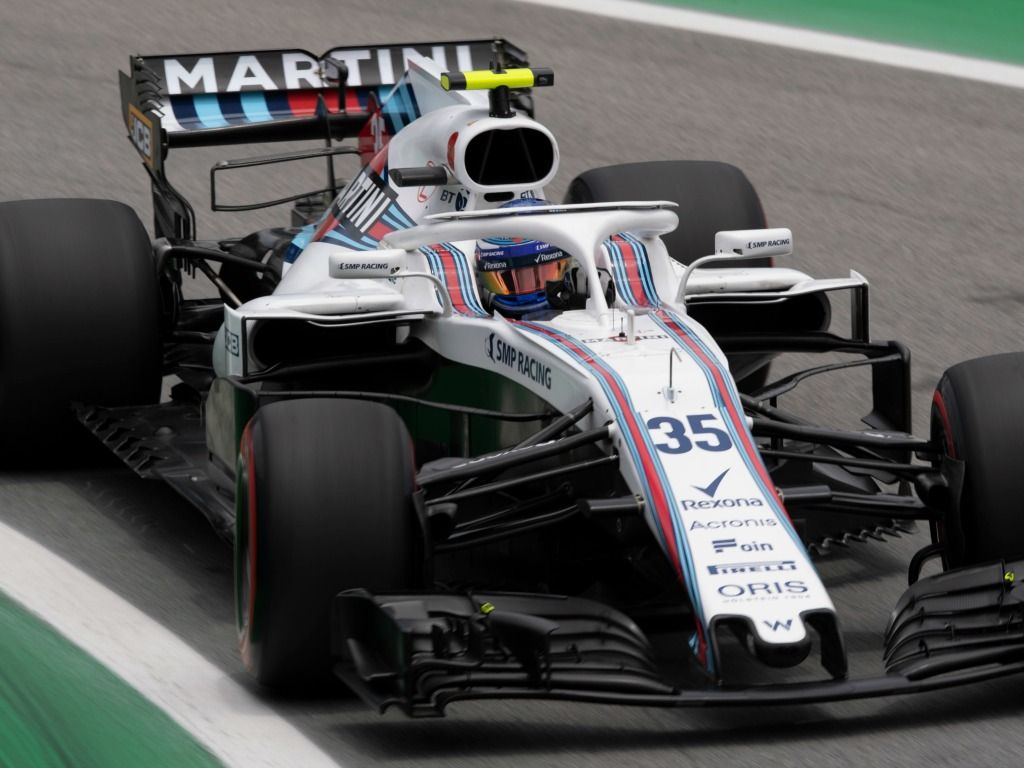 Sergey Sirtokin has said he is not “too angry” with Lewis Hamilton after their near-miss in Q2 at the Brazilian Grand Prix.

The pair almost collided at high speed when wrestling for track position at the Interlagos circuit, with Sirotkin forced onto the grass to avoid a left-swerving Hamilton.

The fact that both drivers were on their out-lap appears to have spared Hamilton from investigation by the race stewards and Sirotkin himself said the incident was not much of an issue from his point of view.

“Why everybody asking about Lewis and not about where we are?,” Sirotkin replied when asked about the Hamilton incident

“To be honest [there’s] nothing I’m too angry with him for,” he continued.

“I needed to push that lap to get my tyres… It was all a bit unplanned where we were and we could not put the tyres in the blankets between the runs so we were massively down on temps.

“Basically that outlap was as quick as my any other lap, almost. I was properly flat out, I was coming through the very quick left hander there, and he was stopping to prepare his lap.

“I went on the left, not even hoping that he would let me go because he was so slow and I was coming so quickly and then in the last minute he saw me and tried to avoid me.

“He gave me the racing line but I was already on the left so I had to pass through the grass and basically my lap was ruined after that.

“But he’s a champion, he knows what he’s doing and didn’t change my position at the end of the day. But it’s a good day in general.”

While Hamilton has not been called to the stewards’ room, Sirotkin has alongside Kevin Magnussen for potentially driving unnecessarily slow on an in-lap during qualifying.