Home News Sirotkin on course to win Driver of the Year… 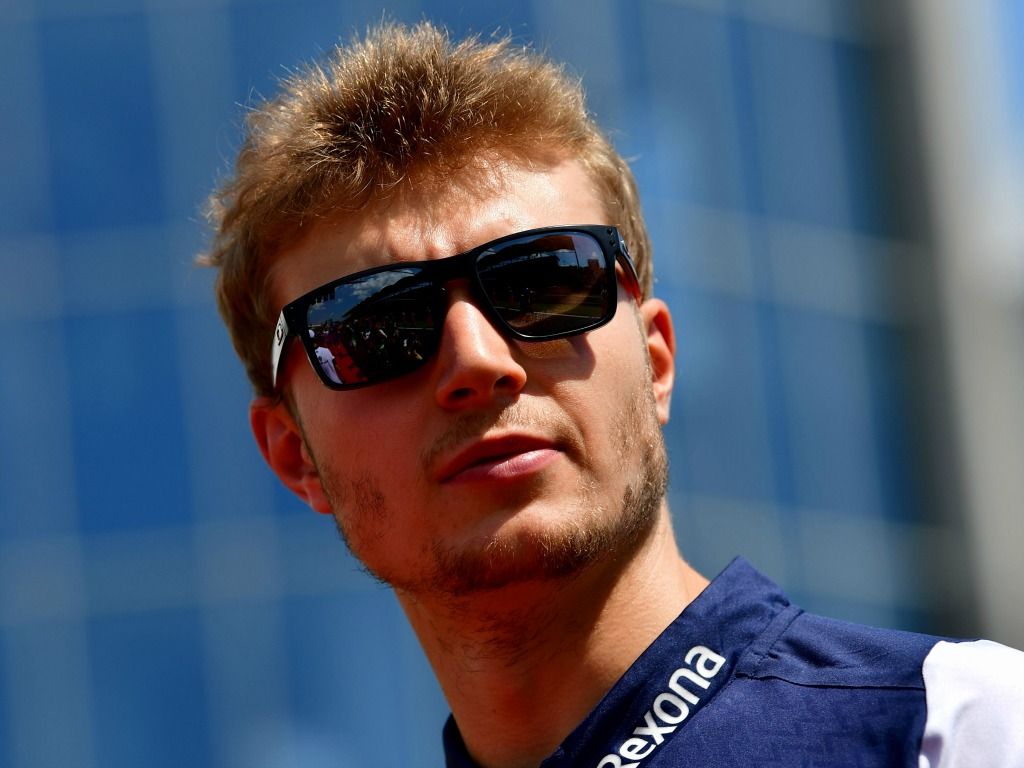 Yes, you have read that headline correctly…Sergey Sirotkin, with his one World Championship point this season, is top of Sky Sports’ Driver of the Year poll.

Whether it’s punishment for doing end-of-season awards when the season isn’t over yet, a plot to stop Lewis Hamilton winning it, or those pesky Russians are potentially meddling in another vote. A mixture of all three perhaps…

But, one thing is for sure, and that is the big wave of support Sirotkin has received from the Formula 1 Reddit community.

Sirotkin is facing an uncertain future at Williams, with rumours that he will be replaced by Robert Kubica resurfacing once again ahead of the season finale at the Abu Dhabi Grand Prix.

There are even some whispers that an announcement is due on Thursday, prompting Sirotkin asking for clarity about those unpleasant rumours that he is about to lose his seat.

The Russian has not had many chances to showcase his skills after it became very apparent, very quickly that Williams have produced an uncompetitive car with the FW41.

But Sirotkin is racing clear in one race. At the time of writing, over 60,000 votes have put  him top of Sky Sports’ Driver of the Year vote, while Hamilton is rooted in second place with over 39,000.

Max Verstappen, Charles Leclerc and Kimi Raikkonen complete the top five, but there is not much love for Sirotkin’s team-mate Lance Stroll, who is currently bottom of the vote.

Sirotkin has been the class act of the grid all year. Has my vote. https://t.co/i2PY7ITOGl