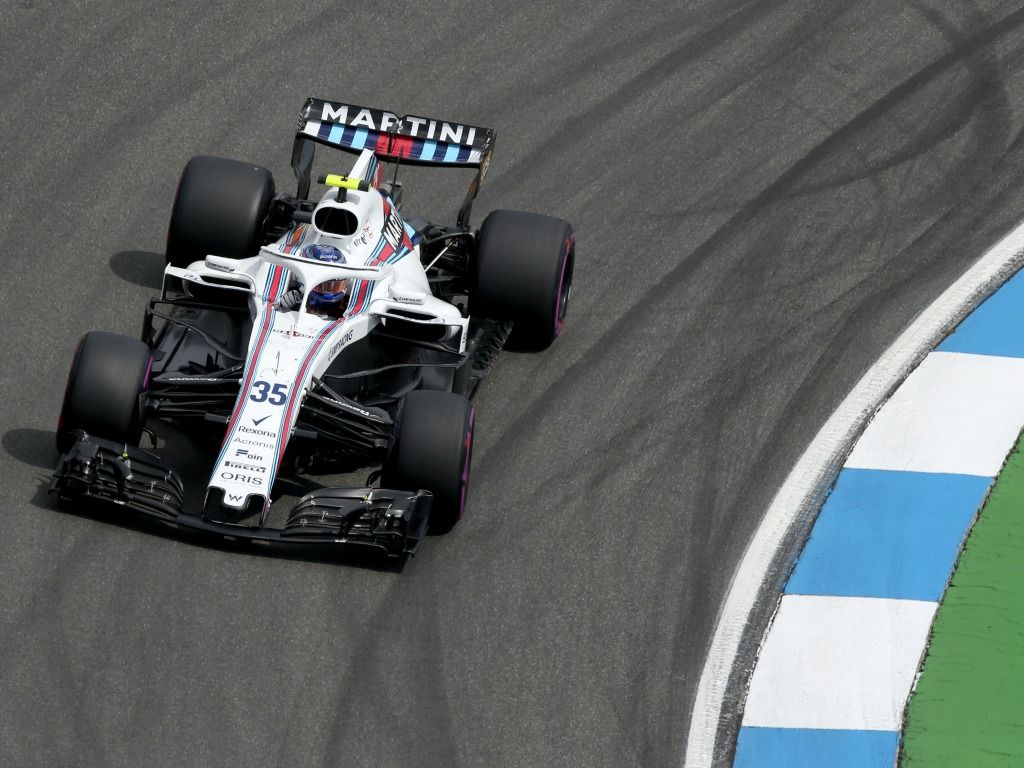 Sergey Sirotkin has hailed his P12 grid slot for the German Grand Prix as a “very important moment” in Williams’ 2018 season.

This will be the furthest forward the Russian has started in his short Formula 1 career.

Williams have been boosted by the upgraded front wing they have brought to the Hockenheimring, and Sirotkin has felt the benefits.

“In those moments where you could not see results obviously it was a lot of extra pressure on the team. There were quite a few negative comments and it was quite difficult to keep working and not paying attention to what the people are saying and just focus on our job.

“Now the big upgrades are coming, the one we have been waiting for quite a while. Finally we could prove that all the hard work is playing now in our favour, so its very important for all the team to see it finally does pay off.”

However, the Russian did admit that it was not all down to the new front wing, and that the style of track played a part in proceedings on Saturday.

“Its both. Let’s be honest. I don’t want to say we are the biggest heroes ever and suddenly we found something which gives us seventh places on the grid,” he continued.

But half of those places is definitely coming from it. For sure the other half is coming from the track conditions and a little bit the track layout too..

Sirotkin added that he still does not believe that he can get the Williams into the points, especially with Lewis Hamilton and Daniel Ricciardo starting behind him.

“Looking at where we are, I would say for sure we should fight for the points. If we face the conditions like we had yesterday for FP2 I don’t think our long run pace was good enough to make our way through to the points and obviously we have the quick cars passing through,” the Russian said.

“Realistically if we face more normal conditions I don’t think we do really have the pace to gain a few places and stick there yet. For us in this moment I think it is very important, even if we are not able to get to the points we have to make sure that we stay as close as possible behind in case something happens.”