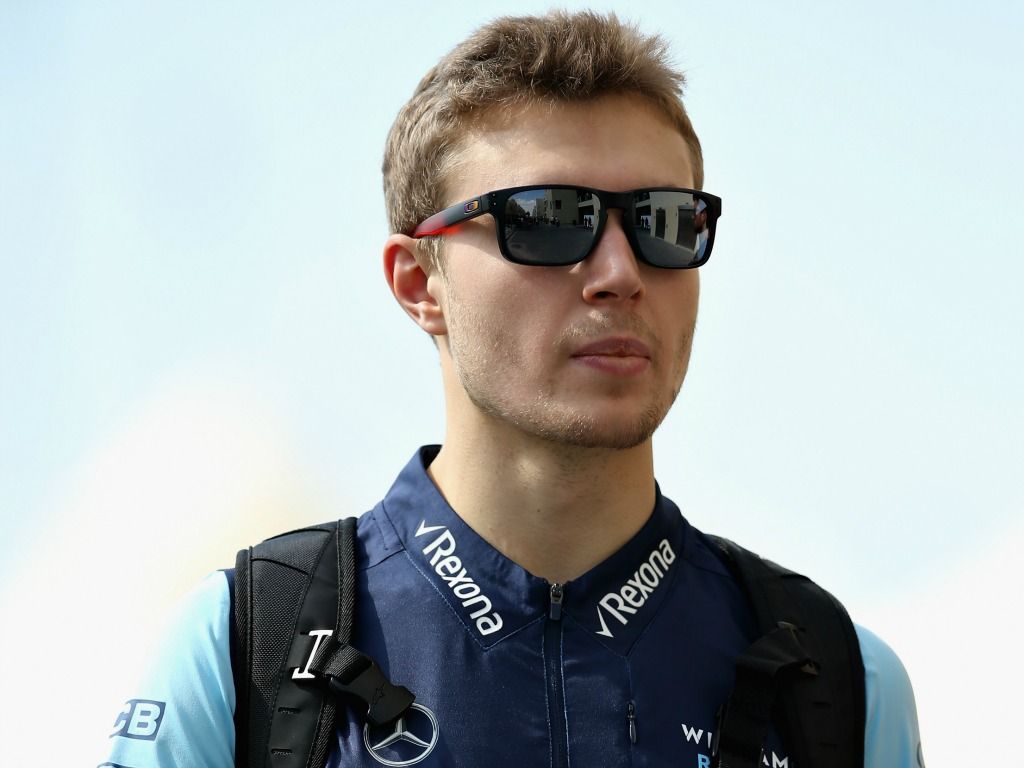 Sergey Sirotkin has said he knew his time with Williams was coming to an end but “still can’t believe it is happening”.

Sirotkin will not be a part of the Formula 1 2019 campaign in any capacity following confirmation from Williams that Robert Kubica will partner George Russell next season.

SMP Racing, the financial backers supporting Sirotkin, have said that it was them who pulled the plug on the partnership with Williams.

The Russian confirmed that some rather unproductive meetings did take place between the two parties, but he only found out on Wednesday night that a Kubica announcement was imminent.

“I was informed from the team yesterday night that it is happening, but already last week I had a few talks, a few meetings with SMP Racing,” said Sirotkin via Autosport.

“We analysed how things are moving, and I think it’s been quite obvious after those meetings that we don’t really want to take part in it anymore.

“So, already from the last week I kind of knew it’s going to happen. I had the week to prepare myself.

“[But] I could not prepare myself. I still can’t believe it is happening.

“It is a tough moment for me.”

SMP Racing blamed a lack of team performance for the split between themselves and Williams, but Sirotkin would not pinpoint it down to one particular reason.

“It is never one thing,” he added.

“It is always many things on top of each other, which made us think that way.

“As a racing driver, I didn’t care about it all. All I cared about is to be on the grid and, whatever the car is, just do the best job I can.

“I still had a strong trust inside that things will probably turn around, something probably will change, and it [losing the drive] won’t happen.

“But nothing changed and it happened.”