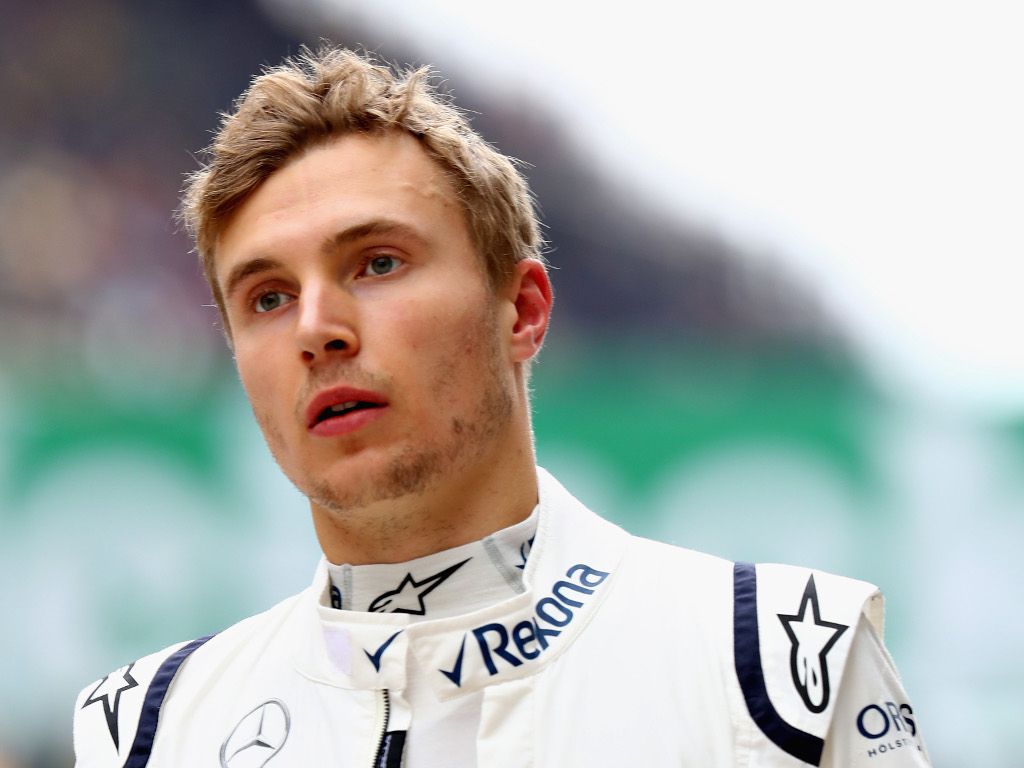 It may not be the debut campaign that Sergey Sirotkin dreamed of, but the Russian driver insists he is enjoying the challenge that Williams presents this season.

12 races into this year’s championship and Sirotkin remains the only driver yet to score a single point.

The Williams rookie’s best finish to date has been the P13 that he achieved at the Austrian Grand Prix – and you can find their latest odds with the bookmaker william hill.

And while that has led to a lot of criticism, Sirotkin believes these are lessons that he stand him in a good stead later on in his racing career.

“There are many things which will benefit me later in my career,” he told Crash.net.

“It’s a big challenge because it’s far more complicated than just jumping in the car and driving but I enjoy taking this challenge.”

Williams’ struggles means the 22-year-old is battling to impress on the big stage, at least when it comes to those looking in from the outside.

“I am quite sure the people who I want to know, they know,” he said.

“So I am not too worried about it but I do believe there are some situations where you know that you have done the perfect job, but very often even in an interview I am not able to say this because I know on the outside it didn’t look like it.

“You don’t want to come up there and say you did the perfect job because there’s not much people that know this. So it’s not going to make a good impression. So in this case it’s quite impossible to impress.

“It’s quite impossible to do anything but again I know that the key people in the team, they all know it and are aware so this is most important for us.”