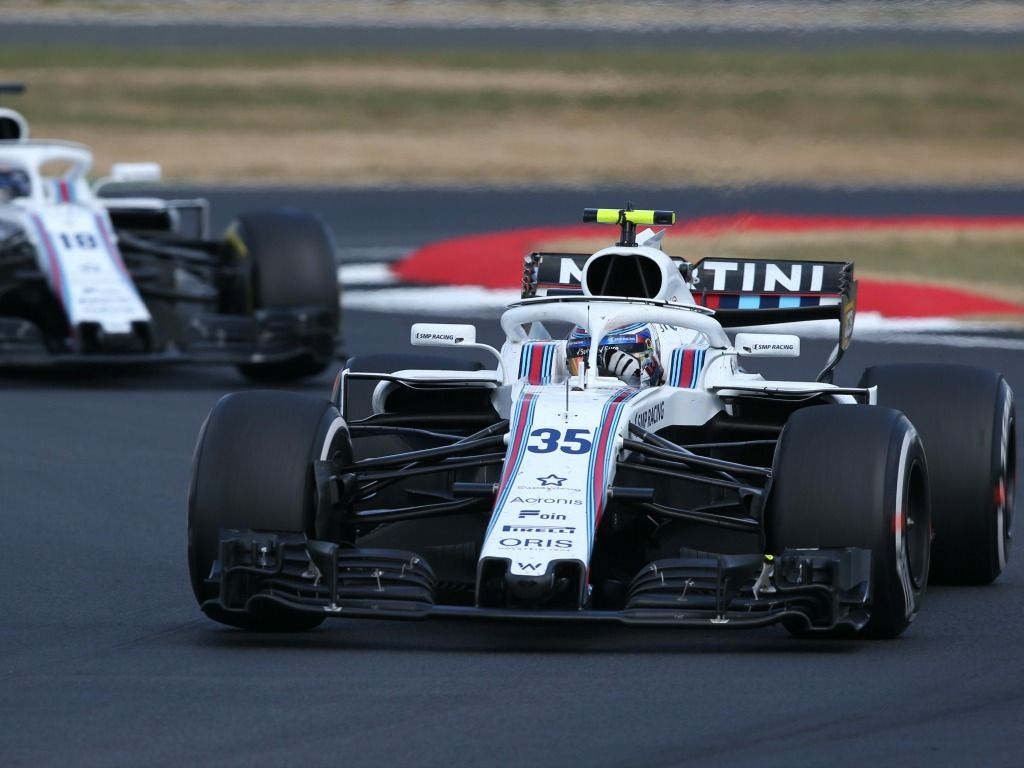 Sergey Sirotkin believes that the Williams FW41 has improved over the season, but it has been overshadowed by “bigger factors”.

The Russian is the only man not to score a point in 2018, while team-mate Lance Stroll has just the four to his name.

The team sit bottom of the Constructors’ Championship, and have brought in development programmes, some of which have had to be scrapped.

“It is very difficult. Honestly we have bits here, bits there, where we get the progress,” Sirotkin admitted.

“The only problem [is] that everybody does the same, so it doesn’t really change much, our standing compared to theirs.”

Williams adopted an aggressive new design philosophy behind the FW41, but do not seem to be improving against their rivals.

“We do improve compared to ourselves and in certain areas we actually improve quite significantly. But then very often it is overrides, let’s say, by other, bigger factors,” the Russian added.

Both Sergey Sirotkin and Lance Stroll had to start from the pit lane at Silverstone last weekend after an overnight rear-wing change on both cars.

“For example, what we had then [with the rear wing], or the most unlikely and most difficult track and weather conditions for us. All of this covers and masks our improvement we have behind it, so it is difficult,” he admitted.

On the management side of things, Claire Williams said that there were going to be some hard decisions, as they looked to follow McLaren’s overhaul structure.

Despite this, chief technical officer Paddy Lower has said that he feels secure in his position.

“I will carry on working as hard as I can with full commitment. We have got a lot of problems to solve. You don’t see it but there is great progress being made behind the scenes,” Lowe said.

“The trouble in Formula 1 is the races come quickly When you’ve got problems to solve you can never fix them quickly enough.”

“We made a lot of changes already,” the former Mercedes man added. “There are great changes already in place and underway. It is about people, how they work together and the processes you use. It is a wide-ranging subject,” he added.