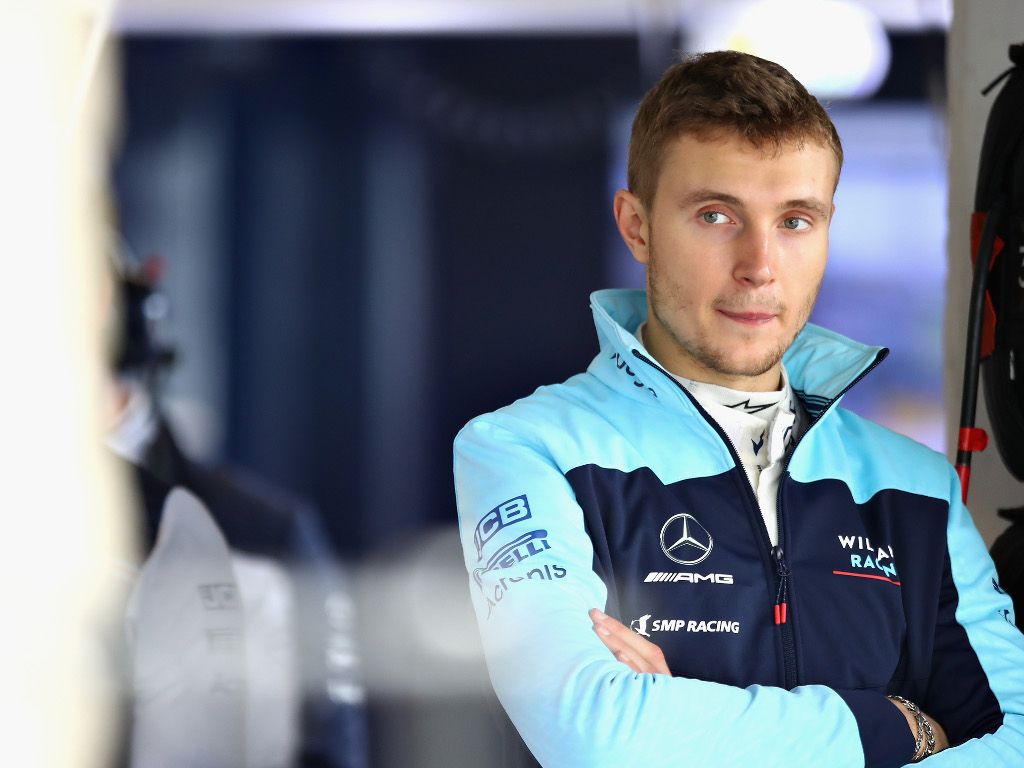 Ex-Williams driver Sergey Sirotkin will have his future in Formula One determined by sponsorship.

The Russian driver lost his seat at Williams to Robert Kubica, after just one season in the sport.

Sirotkin had a difficult 2018, finishing last in the Drivers’ Championship with just a single point after his P10 finish in Monza.

The 23-year-old did have the chance to race for Williams in 2019, but his main backers SMP Racing refused to fund the opportunity, with the company branding Williams a “weak team”.

Speaking via GP Blog, Mikhail Aleshin of Russia’s SMP Bank said: “The decision, naturally, will be made by the management of SMP Racing.

“Objectively, Sergey has great potential, but it is clear that it cannot be realised if you go with a weak team.

“Before the start of the season, no one thought Williams would be so bad.

“When that became clear, Sergey’s only task was to stay ahead of his teammate.

“It was not easy for him, considering that his teammate had more experience.

“Nevertheless, he coped and proved that he would be able to do well with a good team.”

Sirotkin may now switch his focus to Formula E after recently testing for Mahindra after the Marrakesh E-Prix.