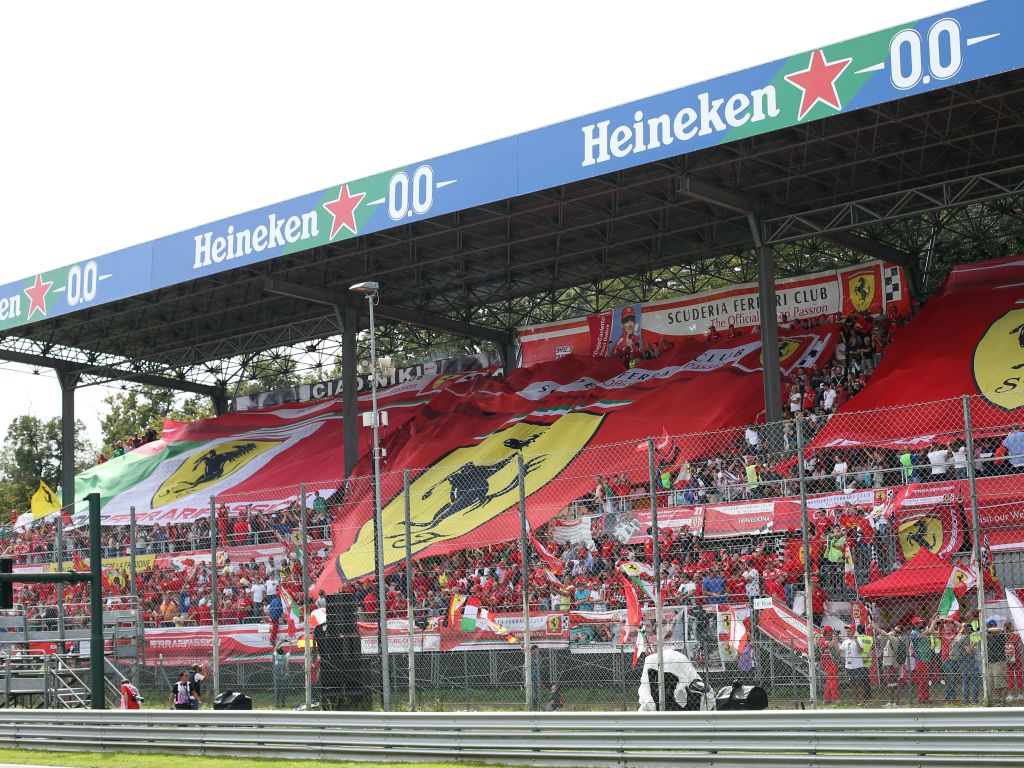 Sky Italia have extended their deal to broadcast Formula 1 live in Italy until 2022.

The network has been the exclusive broadcaster of Formula 1 in Italy for the past two years, but their presence in the series stretches back to 2013 when they used to share rights with free-to-air broadcaster Rai.

This new deal is an extension to Sky Italia’s current contract which was entering its final year.

Marzio Perrelli, executive vice-president at Sky Italia, said: “We are happy to remain a reference point for all motorsport enthusiasts. We went through a health emergency period with due concern but always looking to the future with optimism.

“Sky confirms that it believes in Formula 1, one of the pillars of our sports offer, that we want to continue to enhance the value and tell the story with passion as always, for the love of speed and motorsports.”

Sportbusiness.com report that “Rai, the Italian public-service broadcaster that shared live Formula 1 rights (with Sky) from 2013 to 2017, has sub-licensed free-to-air rights to the Italian Grand Prix from Sky Italia during the current contract period.”

Meanwhile, Sky Deutschland have agreed a new deal to broadcast Formula 1 in Germany after RTL walked away.

Sportbusiness.com confirmed that it is a multi-year deal which sees Formula 1 go fully behind the paywall in Germany for the first time.