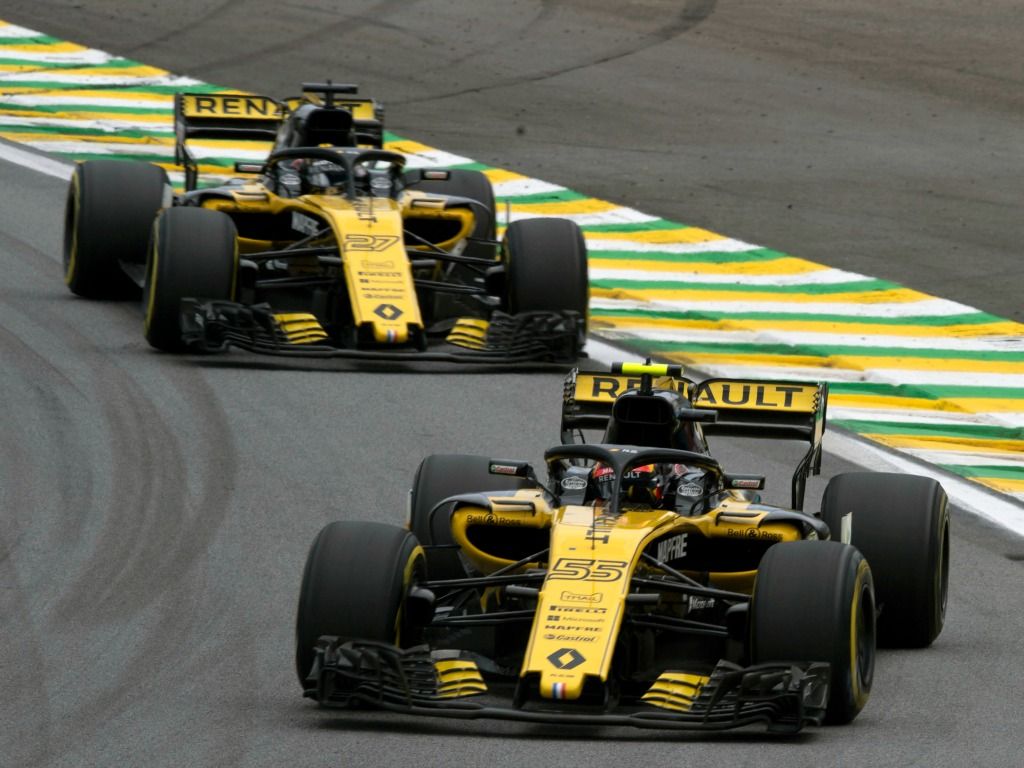 Renault have said that “small steps” are being made in their target of having a junior driver on the grid in 2021.

The team revived its young driver programme when they became a works team back in 2016.

They currently have eight drivers on the programme, including Jack Aitken and Christian Lundgaard, while GP3 Champion Anthoine Hubert is an Affiliated Driver.

Aitken held the role of Renault’s test and reserve driver, whilst also competing in the F2 Championship, much like Lando Norris and George Russell.

Unlike those two, though, Aitken was not fighting for the title in the second tier. He could only finish in P11.

Junior teams have become more prominent in recent years, with the McLaren, Red Bull, Mercedes and Ferrari schemes all bringing drivers on to the grid.

“The objective of the Academy has always been long-term: to have an Academy driver in the Formula 1 race seat by 2021,” Academy chief Mia Sharizman explained.

“We’re making small steps and at this stage, we are meeting our targets.

“Drivers are beginning to fulfil certain, prominent roles within the team and this will continue to grow. Title wins are of course the better moments for young drivers, their teams and for us as a development programme.

“But it’s not always just about winning titles, more the manner in the way they are won. There are certain moments in a season where you realise which drivers you want to develop further.”

Sharizman also said that it does not need to be on the track where they recognise someone’s potential.

A driver’s off-track demeanour can go a long way in their decision-making process.

“There are also moments – sometimes away from the track – where you see the necessary characteristics required to go all the way within a driver: ruthlessness, a champion attitude, team work and hunger,” he added.

“There are options for the future and the stage is set for the second phase for both the Formula 1 team and the Academy.

“We believe we have drivers who will mature in the time frame in parallel with the second part of progression for the Formula 1 team.

“The timing is right with the drivers we have, the level of racing they are signed to for next year and the year after, making the long-term target achievable.”

Renault are yet to announce their academy drivers for the 2019 campaign.