Home News Smedley warns ‘it can get worse’ for Williams 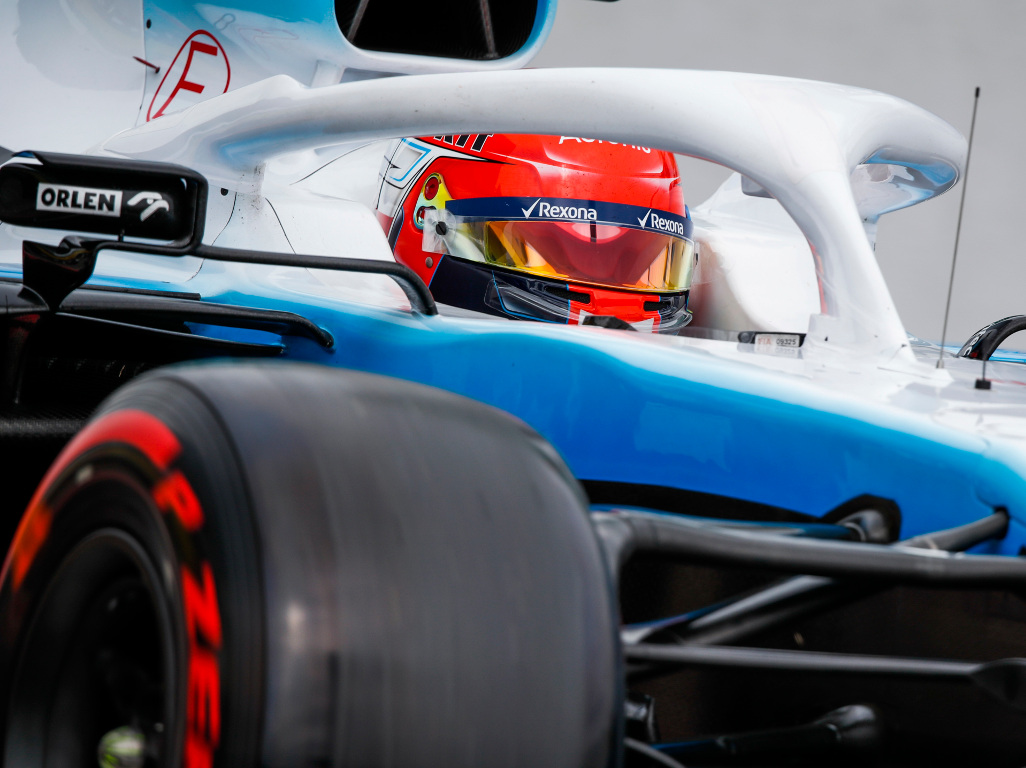 Williams’ former head of vehicle performance Rob Smedley is uncomfortable with the team’s view that their situation can’t get any worse.

2019 proved a new low point for the nine-time Constructors’ Champions as they propped up the standings with just a single point to their name.

That though was merely another step in what has been a sharp decline for the Grove outfit – as recently as 2015 they finished P3 in the Constructors’, yet by 2018 they were at the back of the pack and finished 2019 truly adrift.

And although it’s understandable why the team can’t see their situation getting any worse, Smedley, who left at the end of 2018, has warned that it can.

“There would always be a philosophy that it can’t get any worse,” he told Reuters.

“Having been around the block a few times in motorsport, and Formula One in particular, (I know) the reality is it can get worse than this.

“Anyone who thinks that you can turn things around from where Williams are now to suddenly arrive back in the top five of the championship, they are very much mistaken. It is just incorrect.”

Smedley added that “the old fashioned notion of ‘we’re a racing team and we only exist to race’” isn’t enough anymore, and that “you can be vehemently independent but you need a budget to be able to do it.”

Williams have been forced to seek new sponsorship deals, brought to them by new recruit Nicholas Latifi after major backers Unilever and Polish oil company PKN Orlen, who sponsor Robert Kubica, departed after the 2019 season.

And looking at the situation as a Formula 1 fan, Smedley described it as “tragic”.

“Now I’m on the outside I can hope, but when I was on the inside I didn’t want to just hope,” he explained.

“It’s a tragic case. I’m not of the generation that can’t remember when Williams won a world championship.

“To see the decline there, it’s heartbreaking really as a Formula One fan.”