Home News Sochi planning to have first race with fans 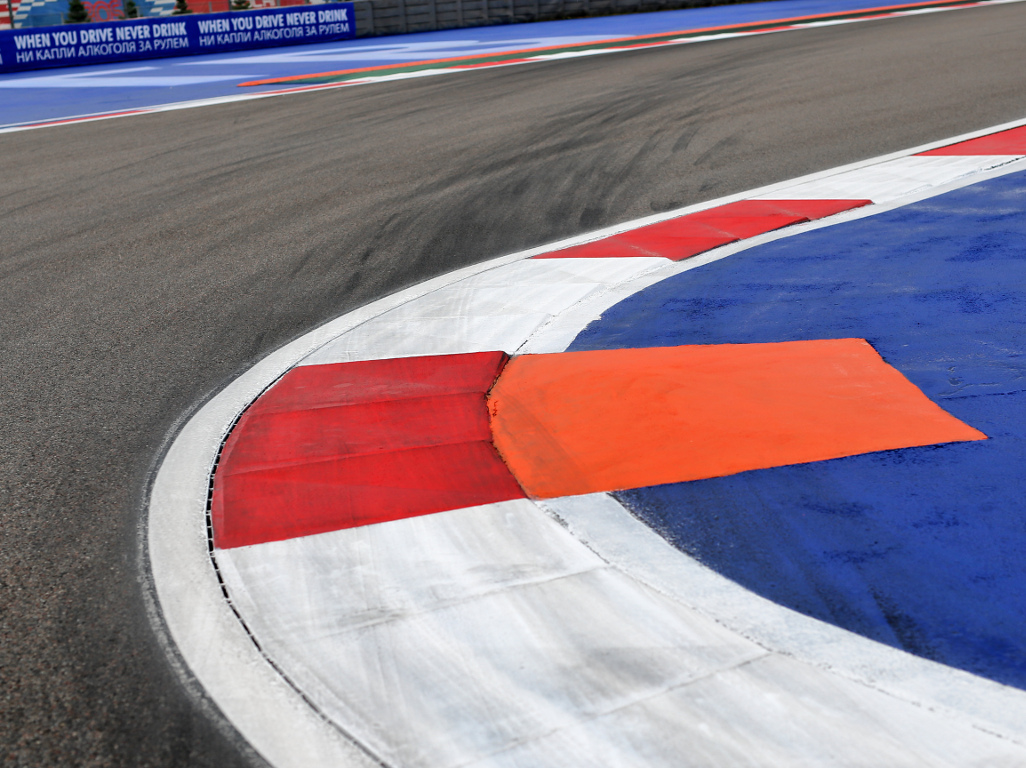 Russian GP promoter Rosgonki are working on a “meticulous” plan with various groups to allow fans to attend the race this year.

All of the ten races confirmed so far for the 2020 season are set to take place with no fans in the grandstands, making them closed events.

But the Russian GP, which will keep its slot on September 27, is keen to break that trend and come up with a solution that will allow fans to attend the race.

Alexey Titov, CEO of Sochi F1 promoter Rosgonki, told Autosport: “Together with the Government of the Russian Federation and the championship management, we have made every effort to make the Russian Grand Prix happen this year.

“This will be an incredible festival for the widest audience possible. Eventful days in Russia’s resort capital await all the Sochi Autodrom guests.

“The event attendance remains at a good level year on year, and we are confident that the difficulties of this year will not become a special obstacle for motorsport fans.

“We are meticulously preparing to receive spectators safely and looking forward to seeing everyone in the Olympic Park.”

Although Formula 1 have said in the past that having fans at the later races in Europe was possible, the overall tone was that it was unlikely.

Last month Formula 1 managing director Ross Brawn said: “We won’t rush that, I think some of the later European races are optimistic, but I think we would rather not plan on that.

“I think when we go to the flyaway races, we can start to hope that we will have fans, but even that’s not absolutely guaranteed. I think to have the race in a safe and secure environment is critical.

“The fans for us are critical. We do want to see them as they do add a lot of atmosphere. I think we’ll take that very gradually, but we don’t want to jump in and then have to jump out again when we find a problem.

“The situation is different throughout the world. I think the fact that we were prepared to accept closed races in the early part of the season gave us more opportunity.

“That’s not ideal, it’s not ideal for any sport because the fans are such a crucial part of it. But we felt going racing and broadcasting racing and engaging the fans with racing in what ways we could was still much more desirable than doing nothing.”