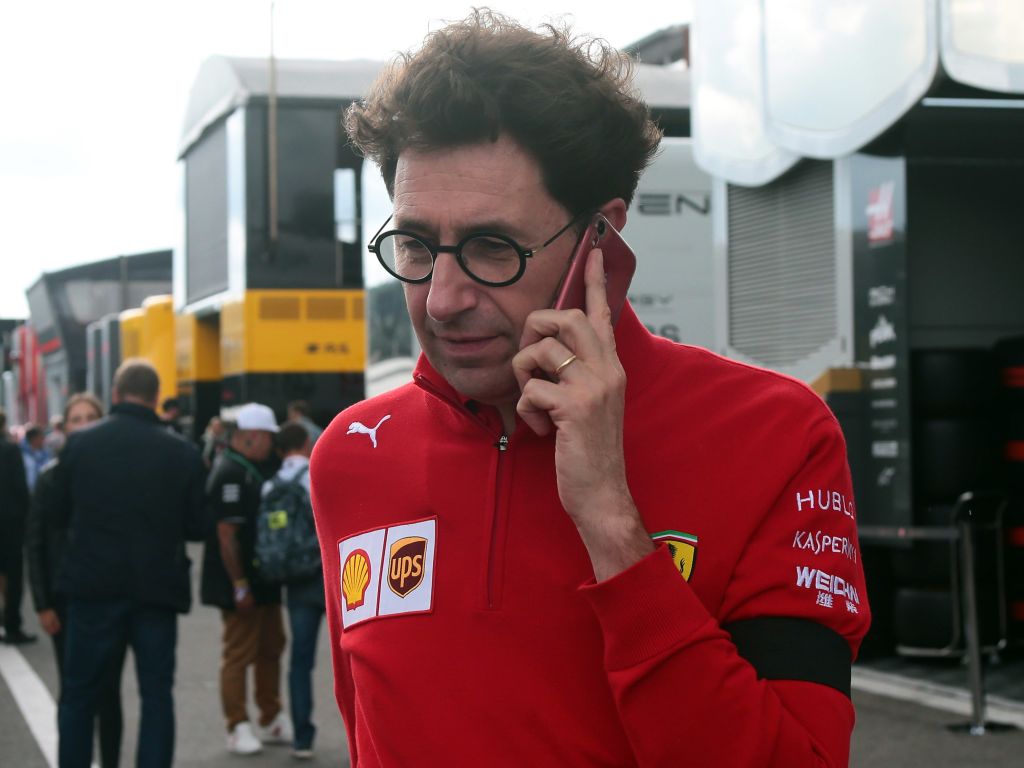 Ferrari principal Mattia Binotto played down the importance of Charles Leclerc’s win in Belgium for his own gain, but former boss Ross Brawn doesn’t agree.

Charles Leclerc finally managed to deliver on his and Ferrari’s pace after a few false starts to claim his first victory in Formula 1 at the Belgian Grand Prix.

That win was also the first for new Ferrari principal Binotto, but he played down its significance for him.

However, former Ferrari principal Brawn, who now serves as Formula 1’s managing director, believes the win was just as important for Binotto as the pressure was beginning to mount.

“Fans of other teams will have to forgive me, but the Belgian Grand Prix finally delivered an enormously gratifying first win of the season for Ferrari and more specifically, a wonderful maiden F1 win for Charles Leclerc,” he wrote in his Belgian GP column on the official Formula 1 website.

“It was pretty much a perfect weekend for Charles, who got the very most out the package and critically received all the support he needed from the team.

“That included assistance from Sebastian Vettel, who managed to hold off Hamilton for a few vital laps, a delay that was to prove decisive, given that the championship leader was definitely quicker in the closing stages.

“It is also an important first win for Team Principal Mattia Binotto.

“It means he can tackle the pressure more calmly now, especially from outside the team.

“One has to understand that in Italy, Ferrari is seen in the same light as the national football team and so the pressure is immense.

“It’s also a well-timed win because it comes a few days before the next round, the team’s home race in Monza.

“The win will have fired up all the very enthusiastic Italian Ferrari fans and I’m sure the Monza ticket office is currently snowed under with people trying to snap up the last remaining tickets.”

Brawn also took the time to address the tragic death of F2 racer Anthoine Hubert over the weekend.

“The tragedy that befell Anthoine Hubert in Saturday afternoon’s FIA Formula 2 feature race leaves one bereft and my thoughts are with Anthoine’s family and friends, with the Arden team and everyone involved in Formula 2,” said Brawn.

“I would especially pay tribute to the rescue teams and services.

“All of us who love and live motorsport, especially the drivers, know that there will be dark days when a terrible price for our passion is sometimes paid.

“They know that risk is never far away and if that creates a sense of fear, it’s their courage, their love of speed, the need to race that helps them to overcome it.”