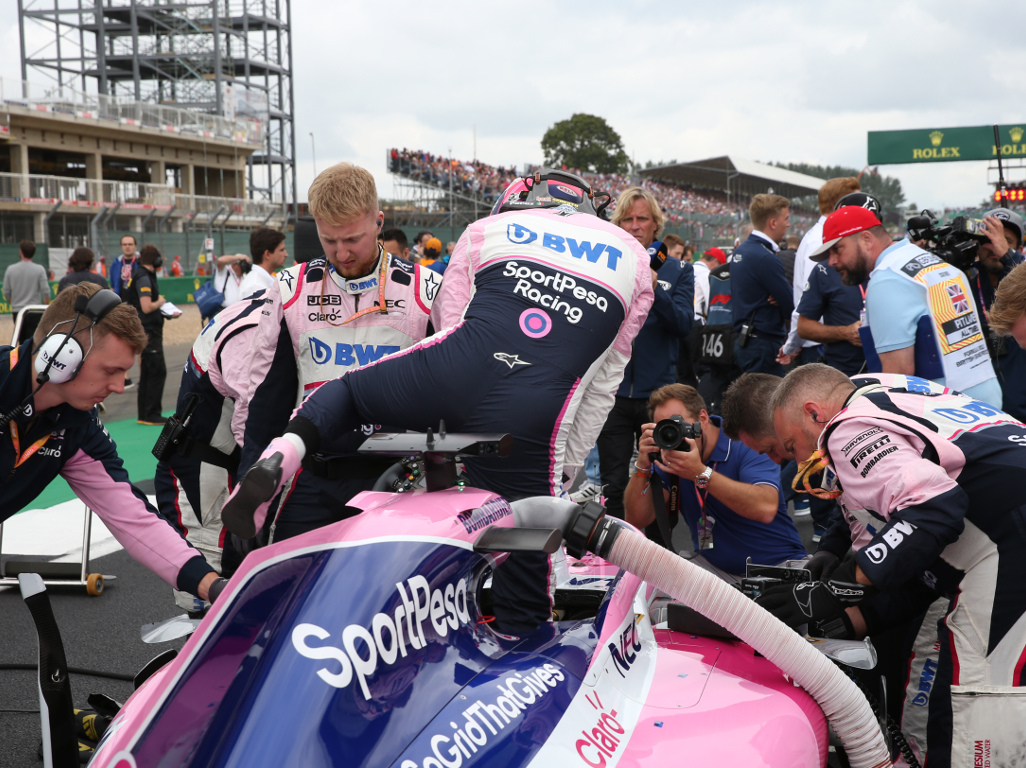 SportPesa Racing Point will bring their final upgrade at the Singapore GP before switching focus to 2020 says principal Otmar Szafnauer.

The team brought a new aero package to the German Grand Prix and have shown strong progress since with the highlight being Sergio Perez’s P6 at the Belgian Grand Prix.

Szafnauer believes SportPesa Racing Point can compete for points at every remaining round in 2019, and they are likely to run a similar package at the Italian Grand Prix after their successes at a similar circuit in Spa, before a final upgrade arrives for Singapore.

“We’ve made some significant progress over the last couple of months and the new direction we have taken with the updates since Germany is paying off,” said Szafnauer in the team’s Italian Grand Prix preview.

“We will bring further elements of our new aero philosophy in Singapore before we shift all our resources to the 2020 car.

“As ever, the middle of the grid remains incredibly tight.

“With the points being spread pretty evenly across a number of teams it’s not easy to make up a deficit, but we won’t give up.

“We’re only 11 points away from fifth place, for example, so there’s everything to play for with eight races to go.

Szafnauer admits that Monza will test the RP19 to the limit, but is confident of building on the strong showing at Spa.

“Few tracks test a car to the limit as much as Monza does,” he admitted.

“The focus is on top speed, but it’s also a big test for the brakes. I think we can be competitive again and we arrive in Monza determined to build on the momentum of our Spa result.”