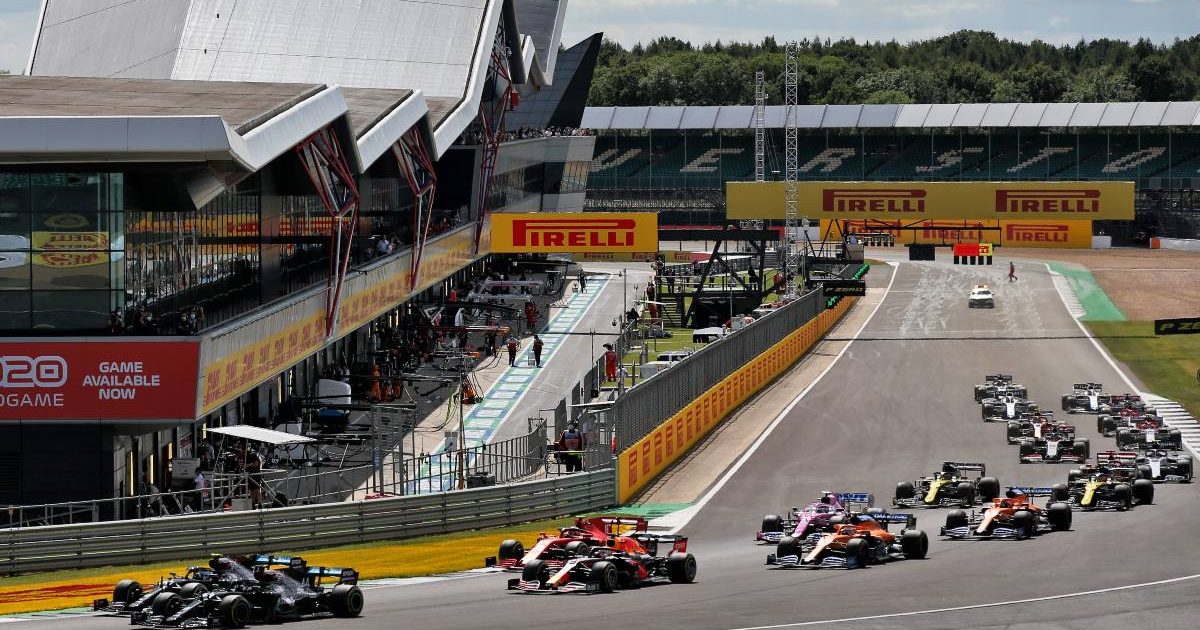 F1 CEO Stefano Domenicali has floated the idea of a points bonus based upon on a ‘grand slam’ during a sprint qualifying weekend.

It is not the typical ‘grand slam’ associated with Formula 1, which comprises a driver taking pole position, leading the entire race distance to win and also setting the fastest lap.

Instead, this is more of a ‘triple crown’, or a hat-trick, of claiming pole position for sprint qualifying, winning that shorter ‘race’ and then also taking victory in the grand prix.

For anyone who completed that treble, there would be extra points on offer.

Domenicali has not yet offered any specifics about the number of points or said it will definitely be introduced, merely mentioning it as a notion during an interview with Gazzetta dello Sport.

Sprint qualifying will, of course, make its debut at the British Grand Prix weekend in July on a trial basis – the first of three such experiments this season.

The traditional one-hour qualifying session at Silverstone, which has been moved to the Friday evening, will now set the grid for sprint qualifying on the Saturday afternoon.

The sprint qualifying ‘race’, around one-third distance of a grand prix, then determines the starting order for Sunday’s main event.

A scoring system of three, two and one points for the first three in sprint qualifying will be implemented, although no podium ceremony is to be held.

Speaking about the new format, and outlining the proposed ‘grand slam’, Domenicali said: “We don’t want to rest on the laurels of a format that could go from classic to old.

“This is an experiment that should make Friday, Saturday and Sunday interesting, with qualifying on the first day as a prelude to a short race – called sprint qualifying – to be held on Saturday, which establishes the starting order for the main race on Sunday.

“It’s a formula that offers more content for television and allows the organisers to spread the interest over several days.

“For the drivers, we are thinking about a bonus of points for those who hit the grand slam – pole, victory in sprint qualifying and victory in the grand prix.

“If it is successful, it could become the permanent mode of execution of the most historic and iconic grand prix.”

The other two likely venues at which sprint qualifying will be trialled are Monza and one of the flyaway races, depending on how the calendar is affected by the ongoing pandemic.