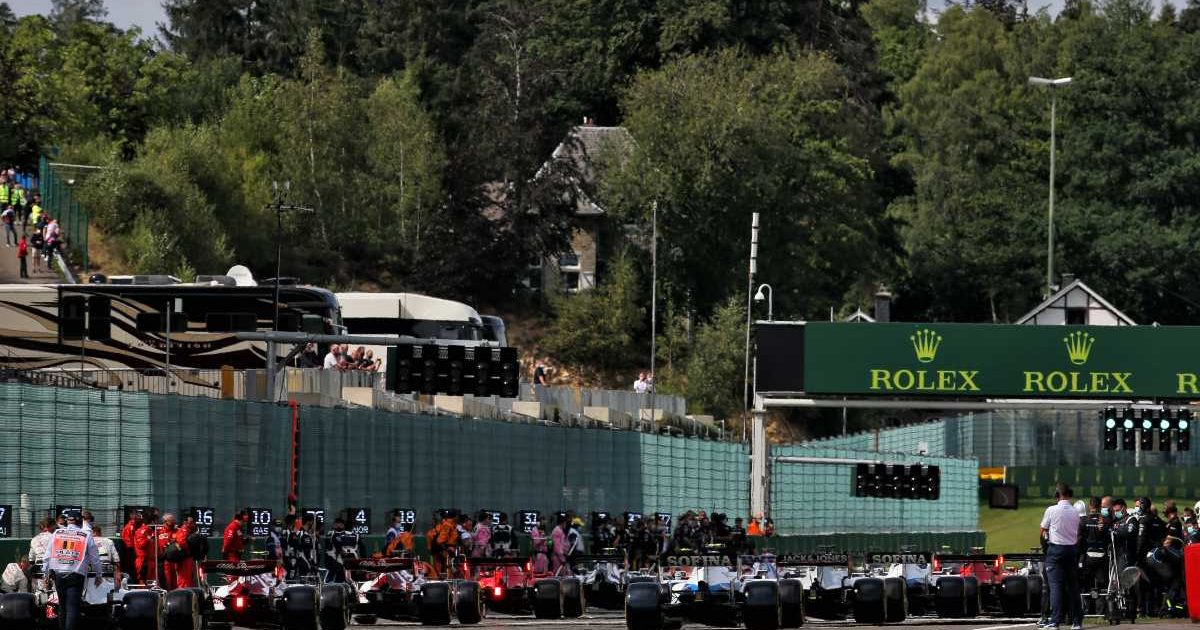 It has been announced that plans to test Sprint Qualifying at three rounds in 2021 have been unanimously approved.

The sport has been keen to mix up the traditional race weekend format for some time, and after reverse grids proved unpopular, plans for sprint races were put together.

Such races would be 100km, around a third of a grand prix distance and take place on Saturdays to determine the starting grid for Sunday’s race.

The usual qualifying session meanwhile would happen on Friday after practice and set the order for the new events.

The F1 Commission met on Monday to table final proposals for them to be tested at three rounds in 2021, and such proposals were given the green light.

“I am pleased to see that Formula 1 is seeking new ways to engage with its fans and enlarge the spectacle of a race weekend through the concept of Sprint Qualifying,” said Jean Todt.

“It was made possible thanks to the continued collaboration between the FIA, Formula 1, and all of the teams.

“F1 is showing itself to be stronger than ever with all stakeholders working together in this way, and much has been done to ensure that the Sporting, Technical and Financial aspects of the format are fair.”

It has been widely believed that the new session will be tried at the British, Italian and Brazilian Grands Prix, but that has not yet been confirmed.

The official announcement did however state that the events will be held at two European and one non-European venue.

“We are excited by this new opportunity that will bring our fans an even more engaging race weekend in 2021,” Stefano Domenicali added.

“Seeing the drivers battling it out over three days will be an amazing experience and I am sure the drivers will relish the fight.

“I am delighted that all the teams supported this plan, and it is a testament to our united efforts to continue to engage our fans in new ways while ensuring we remain committed to the heritage and meritocracy of our sport.”

It has also been confirmed that points will be awarded for the sprint races – specifically, the winner will get three points, while those in P2 and P3 will get two and one respectively – and there will be no mandatory pit-stops. DRS will also be available.