Home News Stars must align for Williams or they are nowhere 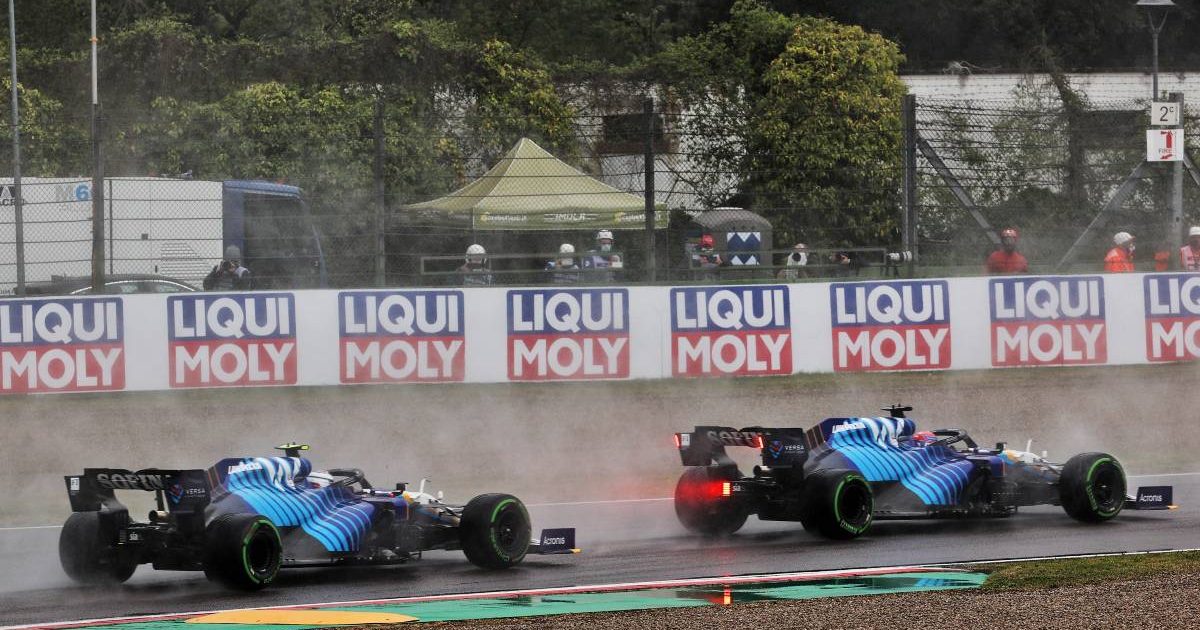 George Russell has said that unless the “stars align”, Williams will end up nowhere with the extremely sensitive FW43B.

Williams have never shied away from the fact their recent challengers have been highly sensitive to the elements, especially wind.

And at the Portuguese Grand Prix it was quite shocking how the Grove outfit fell from such a high on Saturday to a deep low come race day.

Russell qualified in P11, a new personal best in Williams colours, but the race saw him drop back through the pack and almost into the clutches of Haas’ Mick Schumacher as he crossed the line in P16.

Schumacher was able to pick off Nicholas Latifi in the other Williams, and Russell said the sensitivity of the FW43B leaves both of them with “no confidence” in the early stages on race days.

“When the car is so sensitive aerodynamically, it gives no confidence for myself or Nicholas to attack on those first laps,” said Russell, quoted by GPFans.

“We are constantly on the back foot, battling from behind. The car had potential. Will this be the story of the season? Perhaps not. There is clearly pace in the car but the stars have to be aligned for us or we are just nowhere.” 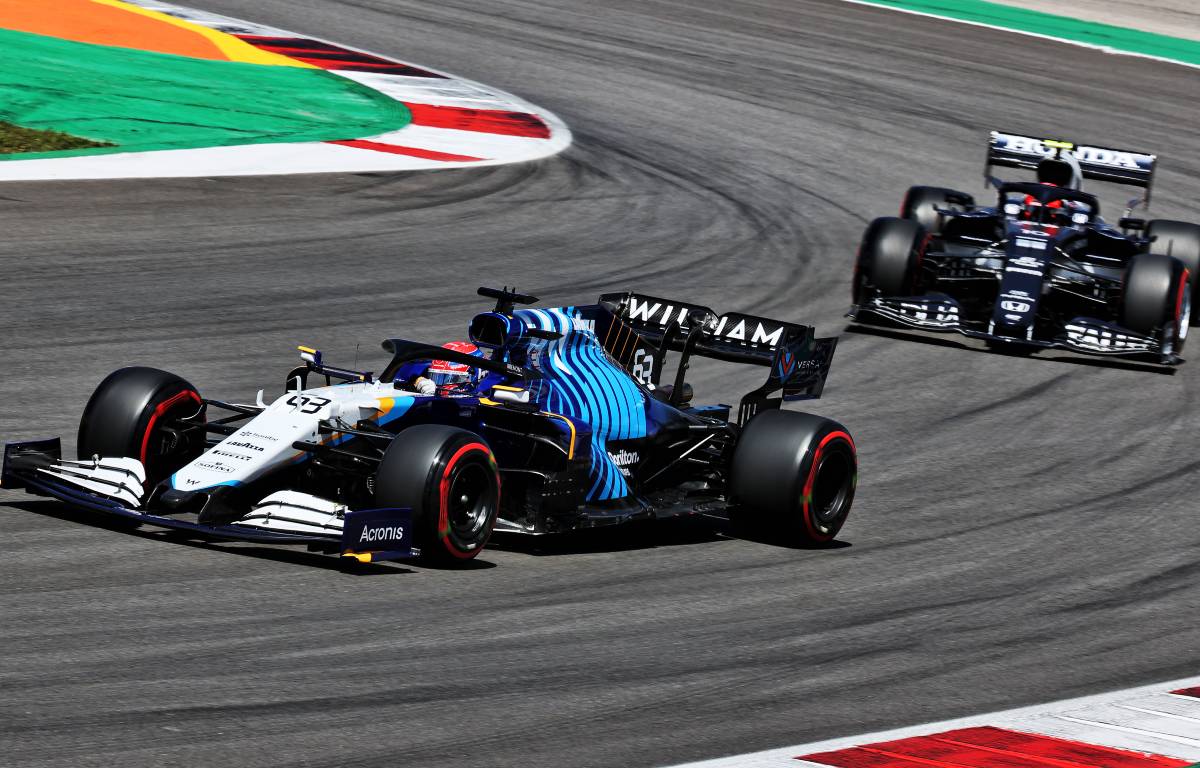 Russell added he “honestly couldn’t tell” if the tracks to come would lend themselves better to Williams.

Next up is the Spanish Grand Prix at the Circuit de Barcelona-Catalunya.

“In FP1 [in Portugal] we were seventh quickest on merit, the car seemed to be working incredibly well, then in FP2 and FP3 we really struggled and then in the race,” Russell continued.

“We are not the only ones to be struggling. Fernando [Alonso] had an exceptional race but was a second off in qualifying. Daniel [Ricciardo] was really fast on Friday and nowhere on Saturday.

“These current cars and current tyres seem incredibly sensitive to a lot of different things and they work hand in hand. If the aero’s very sensitive it has a knock-on effect on tyres and you start sliding and you’re on a downward spiral.

“Equally, if the aero’s working well and you are not having any big moments, the tyres are in a good window and the driver gets confidence, you are in a good spiral.

“The circuit characteristics we want are medium-higher speed, fewer low-speed hairpins, more 90-degree corners. Budapest has been a strong one for us but equally, our car’s looking very strong in a straight line so Monza could be good.”