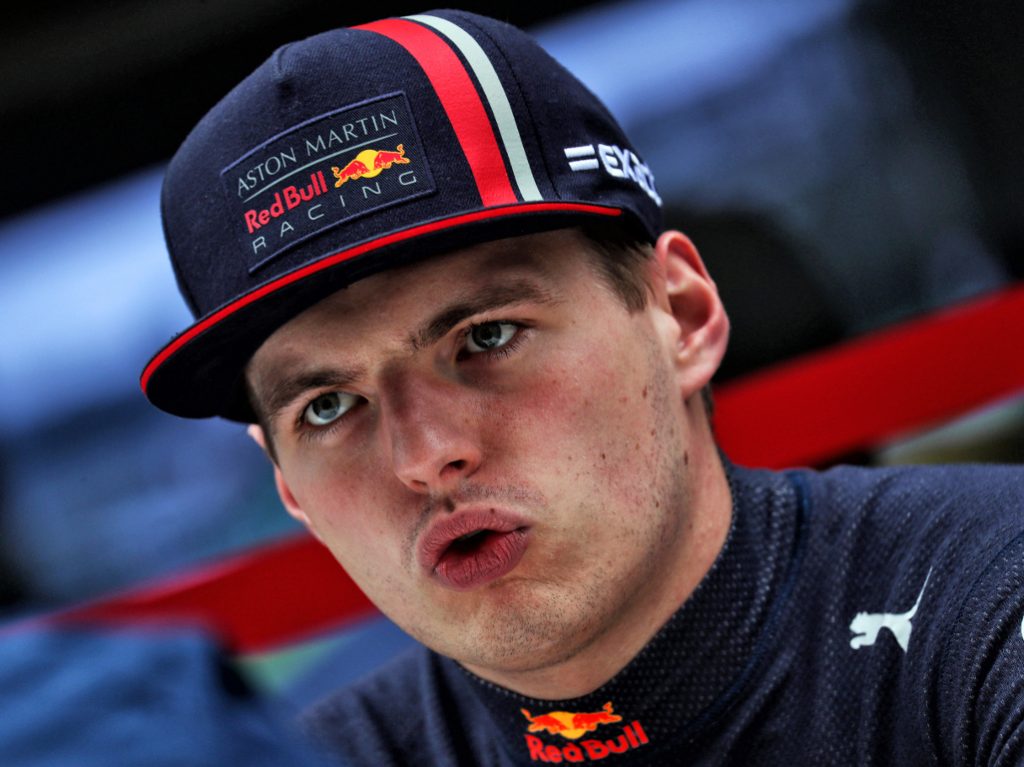 Max Verstappen admits the start of next season will be key to deciding his 2021 plans after Lewis Hamilton told the world that the Red Bull driver wants to swap to Mercedes.

Verstappen is one of several top drivers, including Hamilton and Sebastian Vettel, who do not have deals in place for the 2021 season.

That means a round of musical chairs could be on the cards, or at the very least a bunch of silly season rumours.

Although Red Bull are keen to retain Verstappen’s services long-term, Hamilton says they have competition as Verstappen has been calling Mercedes motorsport boss Toto Wolff about a possible drive.

Speaking at the recent FIA awards, he said: “It’s an interesting time because there’s a lot of drivers who are seeking positions everywhere.

“I’m talking about the calls Toto gets from every driver, including the one who was up here just recently [Verstappen], asking to come.

“Everyone is trying to leave their team to come to where we are. Which is an understandable thing because everyone wants to win, they all want to be a part of a winning formula.”

But while Verstappen has not confirmed or denied calling Wolff, he admits Red Bull’s form at the start of next season will be key in whether or not he begins talking to rival teams.

“To be honest I don’t really think about it too much,” he told RaceFans.net.

“I know there are possibilities, of course after next year, I have one more year on my contract.

“But I think what is more important is that we just see what happens in the beginning of the season.

“And then from there on also we’ll see what happens.”