Home News Domenicali: Easy to say no to new ideas 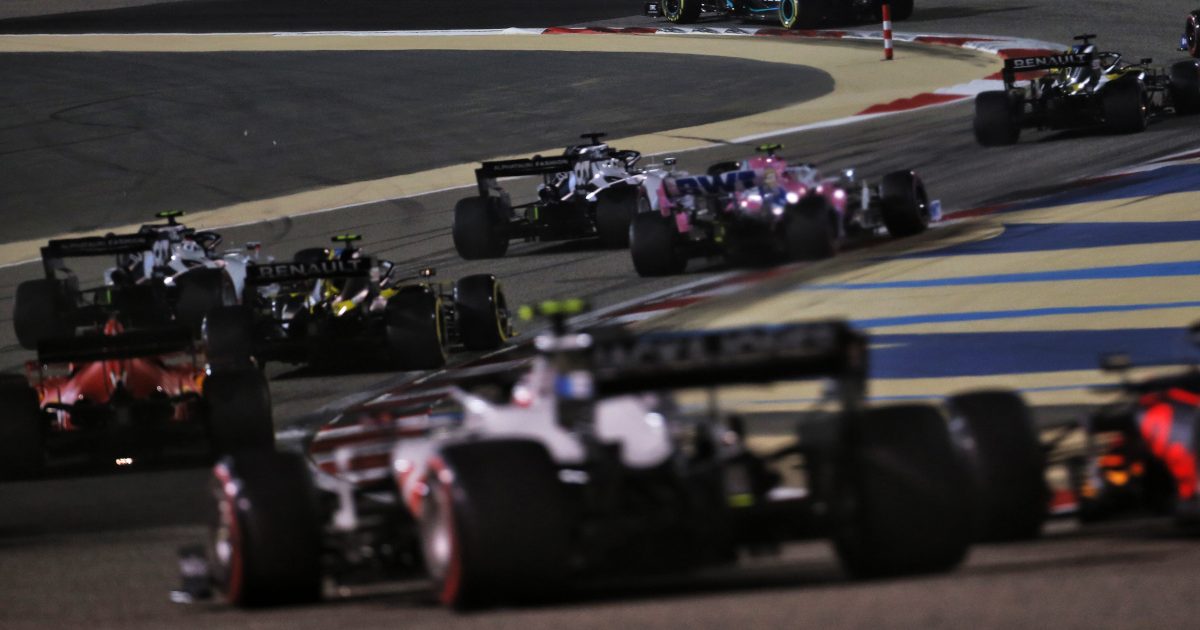 Formula 1’s proposal to run three sprint races is aimed at attracting more attention to the sport, with Stefano Domenicali saying “it is worth” delving into.

With the idea of reverse grid races quashed by the teams last season, new CEO Domenicali is keen to see the sport trial sprint races this year.

The idea is to host three, in Canada, Italy and Brazil.

The sprint races will be held on the Saturday of the grand prix weekend, with qualifying for it replacing Friday’s second practice.

As for points, those will be awarded to the top eight finishers who would score less than half of what is available on Sundays.

Domenicali is hoping the sprint races will attract new fans to the sport.

“Our job is to always look at ways to improve our proposition in terms of interest and commercial evaluation,” the Italian told Autoweek.

“The good news is everyone agrees we need to try to do something better to achieve this objective.

“It is easy to say no to any kind of changes. But I think it is worth going into deeper analysis to make sure we can have a weekend with action every day.

“Sprint races are a different way of qualifying and then we have the real race. We will be fine-tuning the details of this proposition in the next weeks.

“This is a really a very transparent approach. It is the wish and the will — to create something new which can attract more attention and generate more interest in Formula 1.” 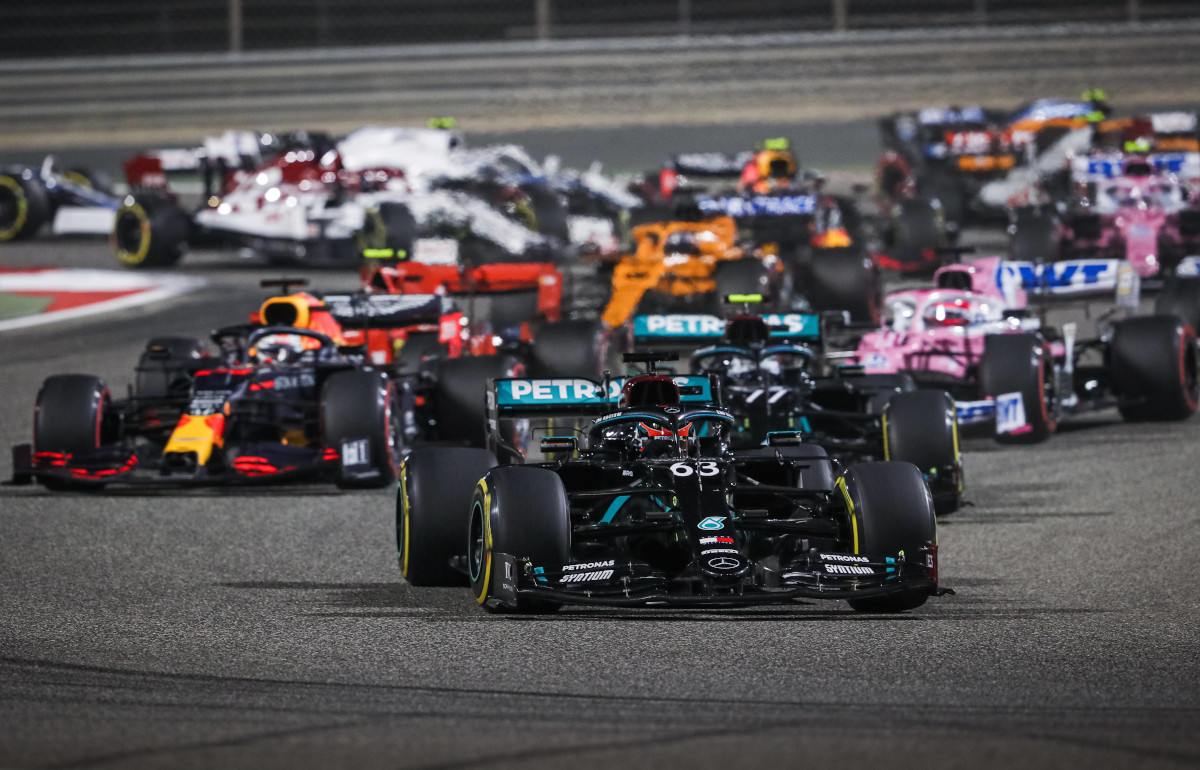 The former Ferrari team boss used Formula 1’s Netflix ‘Drive to Survive’ series as proof that while ideas are not always welcome at first, they can succeed.

“Netflix was something that was perceived at first with a lot of hostility from, let’s say, traditional broadcasters,” Domenicali says. “But at the end of the day, we saw the benefits of transversal promotion.

“We were catching the attention of non-F1 fans who started getting into the news of F1, to get deeper into the knowledge. So I think that should be the model we need to develop the “over the top” platform for the possible distribution of our content with new fans.

“The OTT (Over The Top) business model is a platform that is building up and we need to see how to integrate our activity in the distribution of our content, considering we cannot miss this opportunity.”