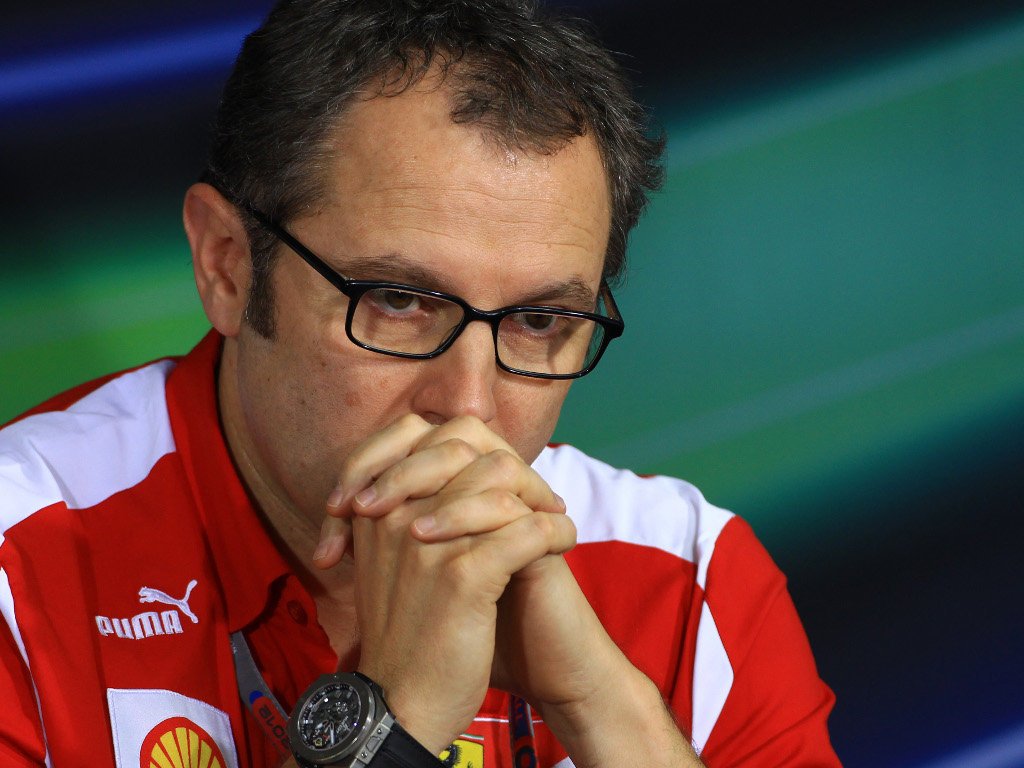 Former Ferrari team principal Stefano Domenicali believes that, due to the pressure and lack of support, the job leads to personal growth for those who do it.

Domenicali led the Italian team from 2008 to 2014, enjoying mixed fortunes. In his first year at the helm, Ferrari won the Constructor’s Championship, while in 2010 and 2012 the team won multiple races and almost the Driver’s Championship courtesy of Fernando Alonso.

However, the 2009 season was nothing short of a disaster, while the Scuderia didn’t come close to winning either title in 2011 or 2013.

Speaking to Channel 4, Domenicali states that, while he’s happy no longer holding the role, the nature of it benefits those who do so.

“No, not really,” he said when asked if he missed the job.

“On one side I’m very happy with what I’m doing today, but for sure you need to feel that pressure when you’re there, and you know that at the end of the day, you are alone in the good and the bad times.

“That is really a sort of experience that enables you to grow as a man.” 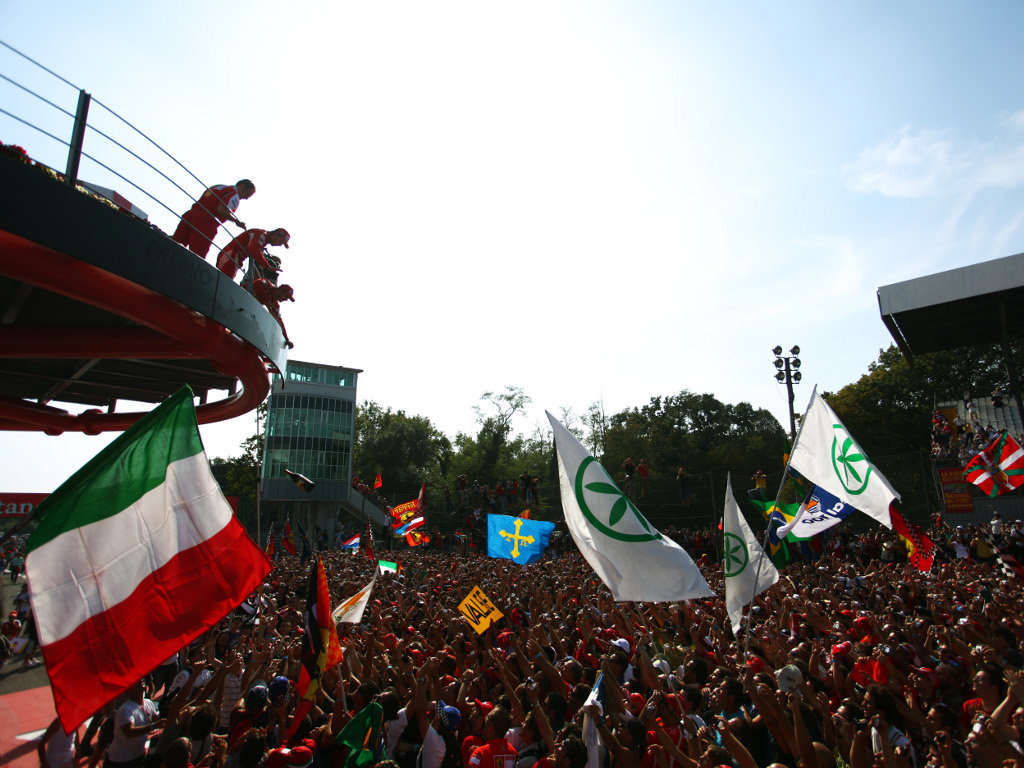 Ferrari has support like no other team or driver in F1 thanks to the Tifosi.

Domenicali says that receiving such support is something that can’t be described.

“It’s absolutely unique to live that,” he added.

“And I remember when we were under the podium of Monza in 2010 with Fernando it’s a unique experience, and it’s something you need to live to understand.”

Given Ferrari’s struggles this season, many fans are unhappy with the state of the team, but the former team principal says that such is their loyalty, they remain positive and hopeful for the future.

“That’s why in this moment there is a mixed feeling,” he said.

“There is full dedication to that team, frustration from the other side, but there is always the hope and they are looking forward to the future.”