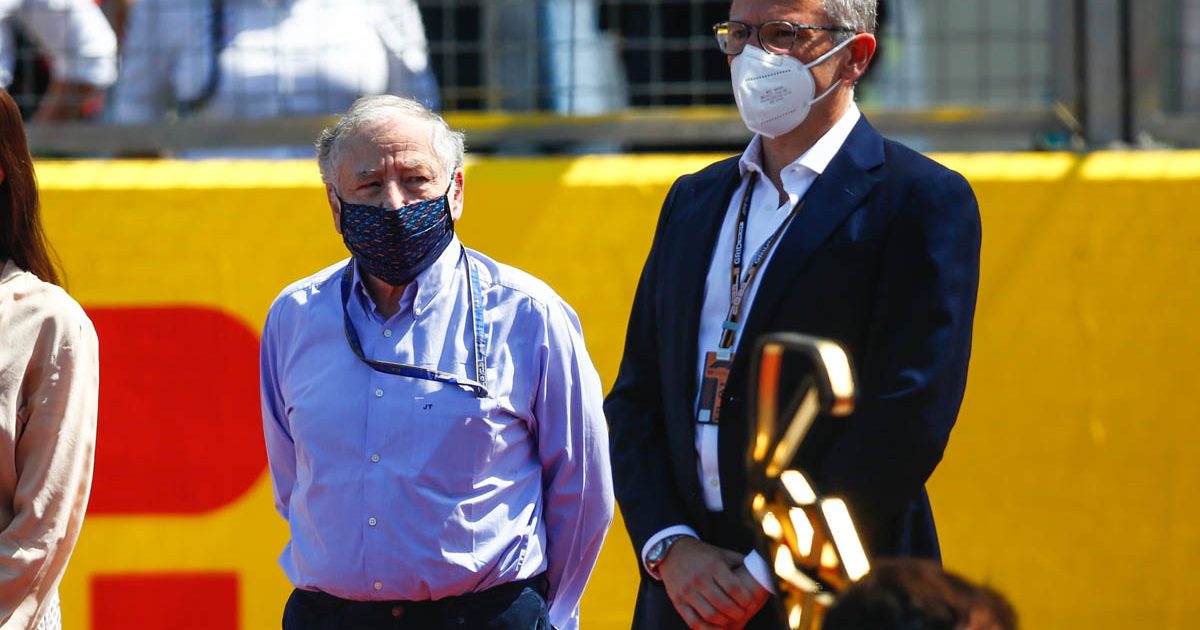 Formula 1 CEO Stefano Domenicali has responded to criticism from Sebastian Vettel that the sport is not doing enough to improve its sustainability.

The four-time World Champion has become increasingly vocal on the subject of the sport’s green credentials in recent years and, although he understands why some people could see him as being a “hypocrite” considering the amount of international travel involved in his career, the German has made it his mission to make a difference where he can in this area.

The Aston Martin driver spent time in between the double-header in Austria by helping to construct a ‘bee hotel’ with school children in the local area.

A fortnight later, he was seen teaching a class of English primary school pupils about how people can become more environmentally friendly, in the build-up to the British Grand Prix.

He also earned plaudits by helping to organise a litter-pick after the race had finished at Silverstone, in an effort to help bring people together and decrease the amount of waste left behind at the end of grand prix weekends.

When challenged about Vettel’s views, Formula 1’s chief executive retorted by saying the sport are putting an ever-increasing amount of focus on how they can be kinder to the planet.

“There is no need to reply [to Vettel] because I think what we are doing is what is right to do,” Domenicali told Channel 4.

“And what I like is the stimulus to always do something more. But that’s our attitude, that is what’s Formula 1 also when we are talking about this value.

“It’s great that we have drivers that understand that there is something more on top of the motor sport that they have to do, but Formula 1 is really fully involved in this project.”

Wondering what Seb has been up to after today's race?

At an event that he organized, he gathered together with a group of fans to pick up litter from the grandstands!

Such an amazing move from Seb, who once again, takes actions to raise awareness and not just words. pic.twitter.com/rbhwRd6RmI

Next season’s power units will introduce an ‘E10’ fuel, where 10% of the fuel mix in the combustion engine will be sustainable, and Domenicali says there are future plans in place to decrease Formula 1’s overall carbon footprint in coming years.

While some sustainable initiatives have already been announced by the sport, F1’s CEO has hinted that more measures are in the pipeline to add to what has already been done.

“We are talking some game changer in respect of the world, the relation to the sustainable fuel that will be part of the project in the future,” he explained.

“We are going to talk about soon, and we already have plans, to talk about the use of plastic here, and you see what we have stated officially in terms of how we can be efficient also running together with the promoter’s event here.

“So we take that very seriously and I think that Formula 1 as a sporting platform is doing really something incredible, and we are really proud of it.”