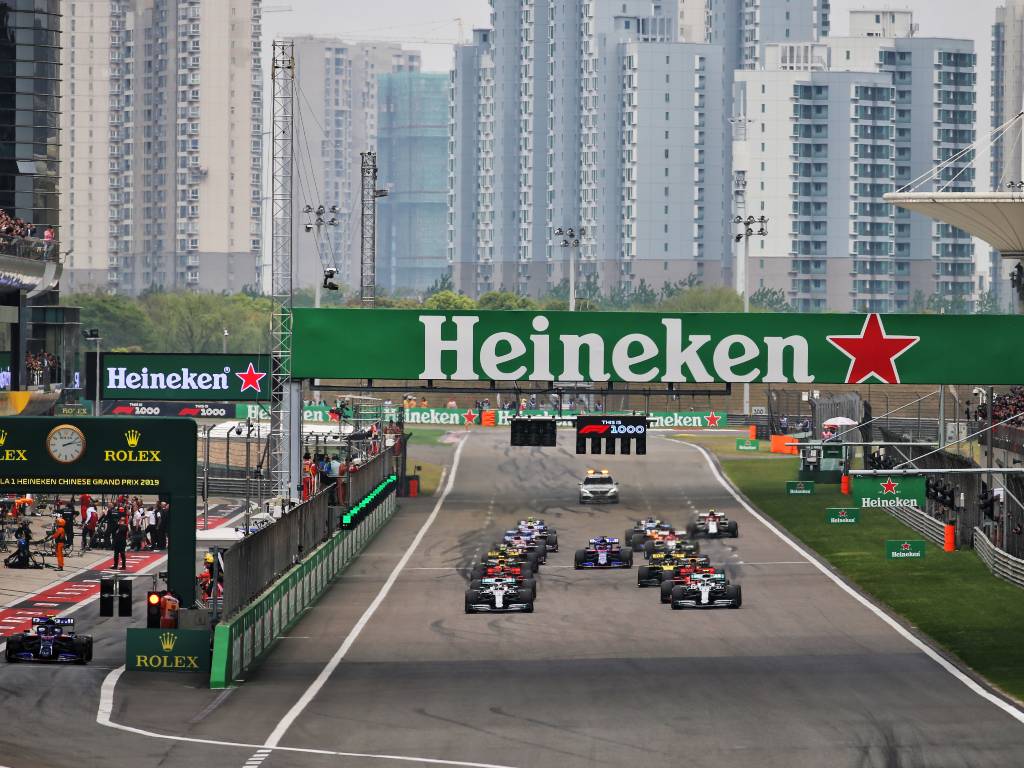 Stefano Domenicali has suggested that the sport may adopt smaller calendars in the future with ‘the chance of a rotation’ between races.

The 2021 season is set to be the biggest in the history of Formula 1, with 23 rounds taking place if all goes to plan. There has been a mixed reception to this, with many feeling it to be too big a schedule.

New CEO Domenicali understands such opinions and has suggested that the size of the calendar could be brought down again in the future, with some slots being filled by different races on a rotating basis.

“Twenty-three races is a very important number of races, no doubt,” he said in an interview with Sky Sports’ Martin Brundle.

“In terms of quantity, in terms of attention, in terms of the dedication of the people, there could be two positions in that respect, someone can say there are too many, some others that it is not a problem.

“I would say that this equation will solve itself by the fact that if we’re able to deliver an incredible product, we may go to a situation where we can go back to a fewer number of races and then maybe the chance of a rotation is possible for certain Grands Prix, keeping a focus on different areas.

“This is something that is in our plan to think about carefully this year, getting ready for when the world will be normal again.”

The #AusGP 2021 has been postponed & will not occur in March.

For the first time, @Melbourne will now host the third-last race of the #F1 season in November. https://t.co/tf4WuvRJHw

The upcoming season has already been disrupted by the global pandemic, with the races in Australia and China postponed.

Nevertheless, Domenicali has said that the intention is still to stick closely to the original calendar, but has admitted that a “flexible approach” will have to be taken.

“What I can share is that I’m personally in contact on a daily basis with all the organisers,” he said.

“We know the pandemic is still there, that’s why we changed the place of Australia in the calendar, but so far the information we have is that everyone would like to go ahead with the plan.

“Of course, we need to be flexible enough to understand that maybe in the first part of the season we may have some events with no public or with restricted numbers of public.

“But what I can assure our supporters, our fans, is that really we want to make sure that the season is there, we have a commitment and we want to take that on board.

“We have possible alternatives in case of, but so far no one has given us different information to what we have shared.

“This is what we know today, but we know how the pandemic has evolved so we need to be ready for a flexible approach on the season.”