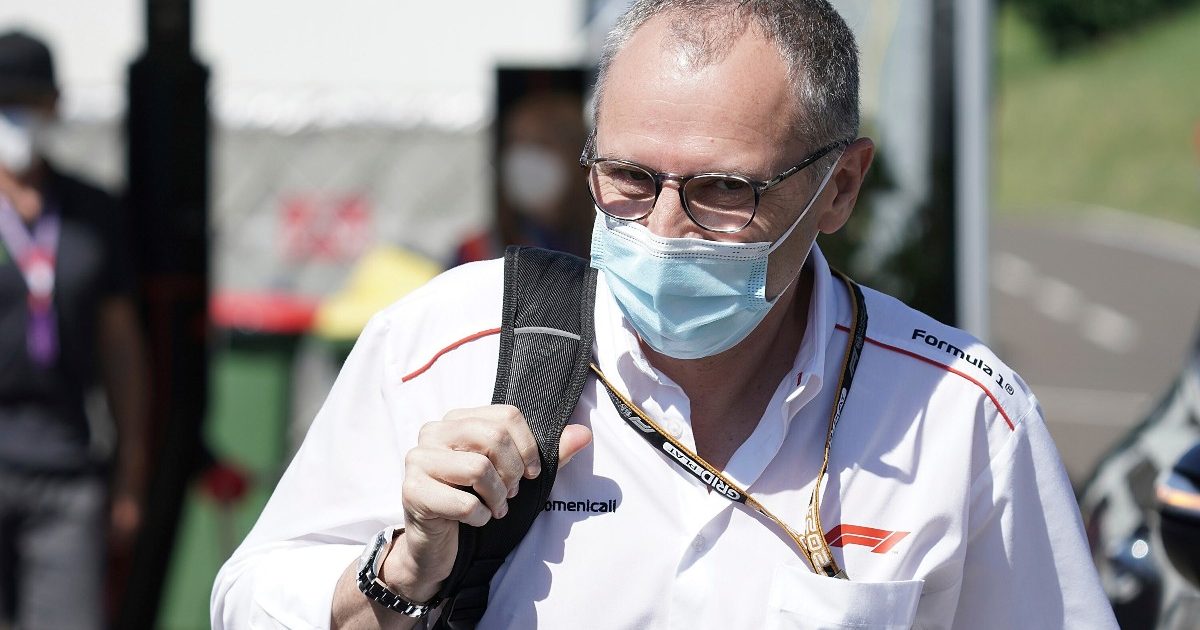 Due to extremely wet conditions, the race at Spa was suspended shortly after the formation lap got underway behind the Safety Car.

As the rain continued to fall and soak the circuit for the next few hours, it looked like proceeding wouldn’t get back up and running again.

However, they ultimately did for a brief time with two laps taking place behind the Safety Car, making the race official before it was ended for good.

Hamilton was critical of the decision afterwards, stating the sport only made it for their own financial gain.

“It was literally two laps to start the race, all money scenario, so everyone gets their money and I think the fans should get theirs back too, because unfortunately they didn’t get to see what they came and paid for.

“I think the sport made a bad choice today, of course we wanted to race, but there is a minimum of two laps you need to do to count as a race, and between that gap of stopping the first time and the second time, it had rained consistently.

“So there is only one reason why they sent us out, so that’s why I feel more bad for the fans.”

F1 CEO Domenicali is adamant that financial and commercial reasons were not behind the call made by Michael Masi and co though.

Instead, he claims they had spotted a gap in the rain and wanted to test conditions during it to see if an hour-long race could take place.

“No,” he said when told by Sky Sports that Hamilton had said it was a financial decision.

“To be honest, as I said, there was really the will to race, but the weather started to be even worse.

“And with the comments that race control was receiving, it was really wrong to keep on doing that [racing] because it was clear that unfortunately after that gap, the weather would not improve.

“So that was the reason behind that so it’s not really commercial, I can guarantee to you.”

Hamilton also called for fans that had attended the race to receive refunds for their tickets given that they saw next to no action.

While Domenicali hasn’t confirmed that will happen, he has promised that the fans are a priority and will be taken care of by the sport.

“We do care about fans, and this is very important. This is something that we will discuss accordingly with the organiser,” he added.

“As I said, fans are a priority and these fans showed that Formula 1 is very important and we will take care about it.”