Home News Domenicali: Mick being in F1 very emotional for me 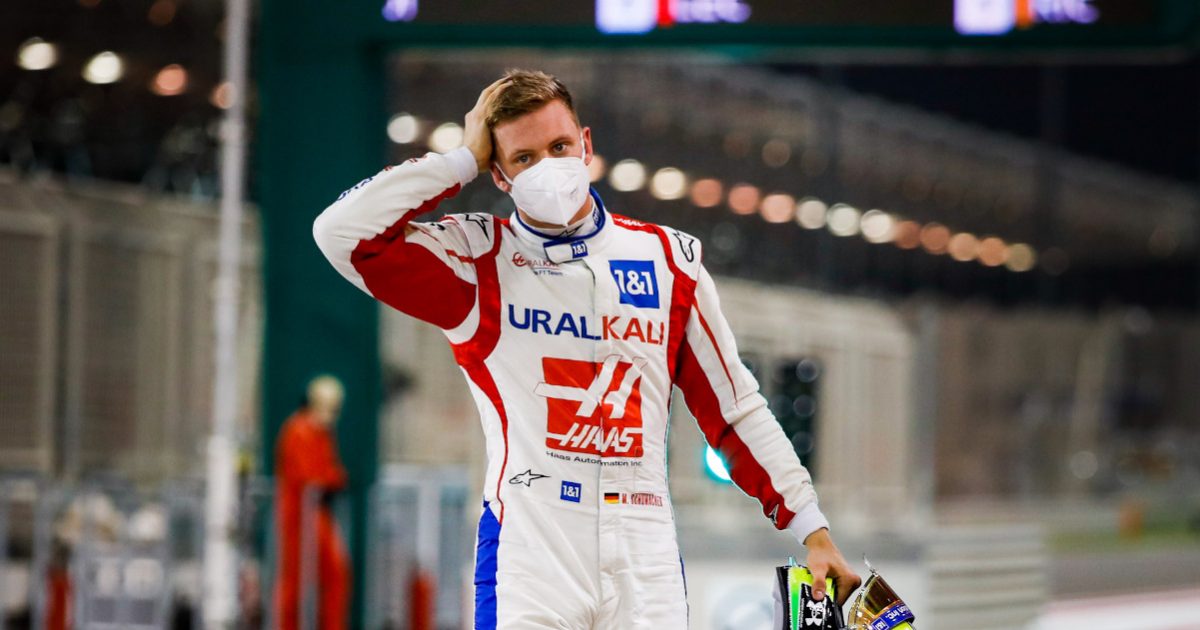 After being linked with seats at Alfa Romeo and Haas throughout 2020, Schumacher signed a multi-year contract with the latter team for 2021 and beyond.

Domenicali worked with his father, Michael, for a number of years while the two were both at Ferrari, and they enjoyed a close relationship.

Given that, the Italian has known Mick since he was born, and can’t help but feel emotional seeing him in F1.

“Mick’s move up to Formula 1 is very emotional for me,” the F1 CEO and President told autobild.de.

“I met him at the Bahrain test and faced the problem that I wanted to hug him but the Covid protocol didn’t allow it. So we decided to hug mentally!

“I’ve known Mick since he was born. He deserves the step up to Formula 1 and he’s going to do the job properly. Just like he has done so far.

“He has always taken one step after the other in his career, grown in every series and ended up in Formula 1 thanks to his successes – not because his name is Schumacher. He is already an enrichment for Formula 1.” 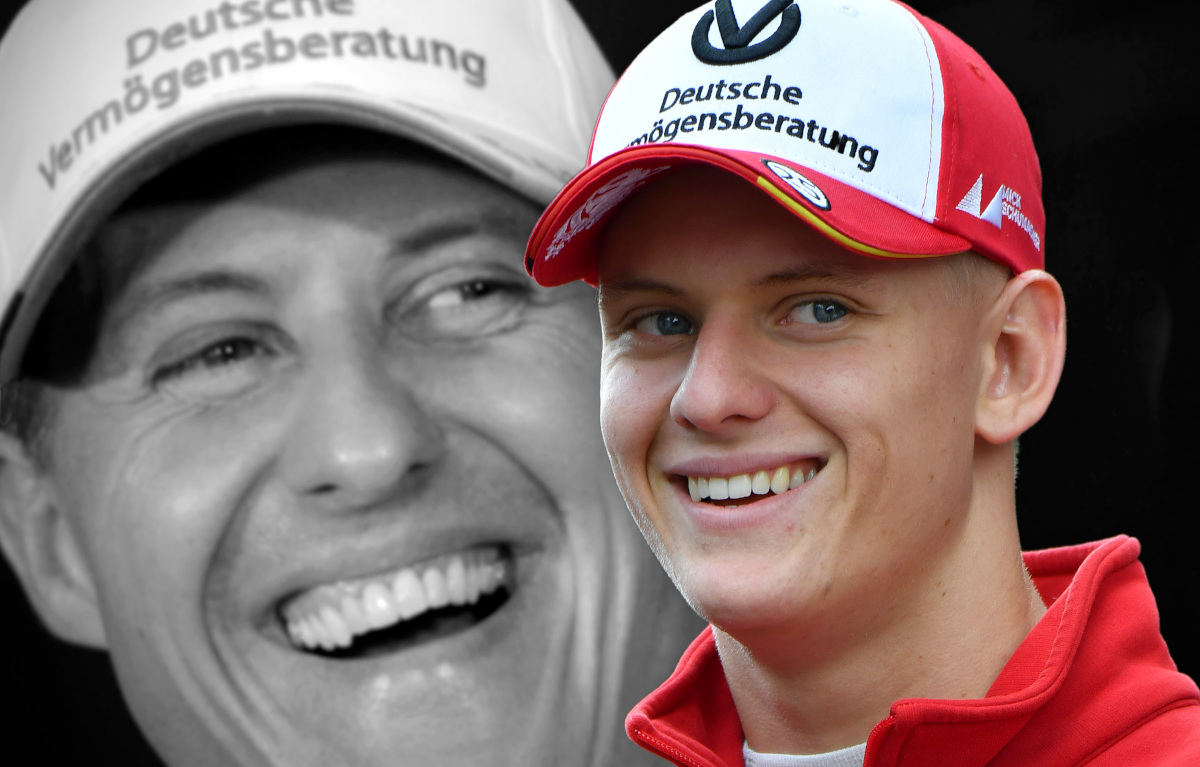 Comparisons between Mick and Michael have inevitably been made and will continue to be throughout the former’s career.

Domenicali is better placed than most to do so and admits that he does notice similarities between the two.

“Well, you can see and hear that he is his son! I think that’s great,” he added.

“One thing that struck me: when Michael came to his first Ferrari test in Fiorano in 1995, still in white overalls, he brought a notebook with him in which he wrote everything down.

“When I met Mick once in Formula 3, he had a similar notebook with a pen. Then everything was clear to me.”

Being in arguably the worst car on the grid in his first year, Schumacher will struggle to score points or make any kind of impact further up the grid.

Domenicali has advised him to focus on beating his team-mate, Nikita Mazepin.

“Mick should concentrate on achieving the maximum possible. In doing so, his teammate is the first yardstick. And he should use every situation that comes his way to shine,” the Italian said.