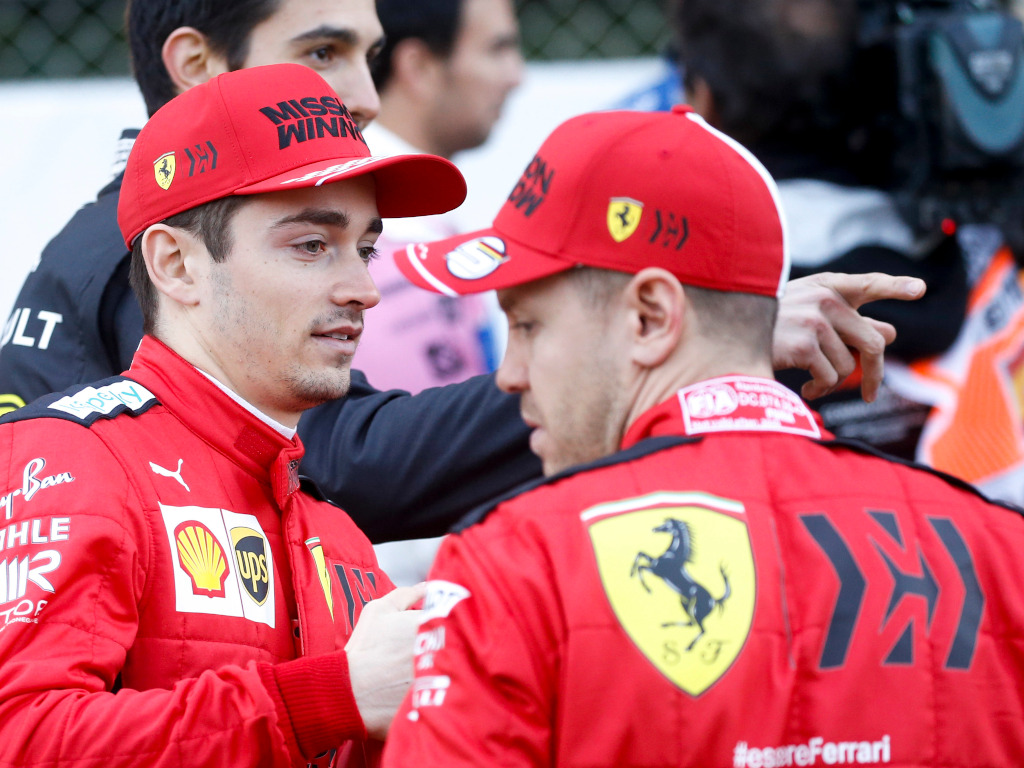 This season marks Vettel’s sixth and final year as a Ferrari driver after the German announced earlier this year that he and Ferrari no longer have a “common desire” to work together.

But while the German is saying goodbye to the Scuderia and therefore has nothing to lose, his team-mate Charles Leclerc will be trying to assert his dominance as the number one driver.

This has led to suggestions that Ferrari could have a tough time in the coming months managing its drivers.

Domenicali, though, is confident Vettel won’t cause problems for Ferrari.

“I don’t know the contractual dynamics, but I know that Seb is a professional,” he told Il Resto del Carlino newspaper.

“Whatever happens, he will behave correctly.”

Ferrari’s decision not to renew Vettel’s contract means, in what will be only his fourth season in Formula 1, 2021, Leclerc will be the team’s lead driver.

The Monégasque driver will partner Carlos Sainz in next year’s championship.

Asked for his thoughts on Ferrari’s decision to back Leclerc, Domenical said: “He has enormous talent.

“Furthermore, his growth rewards a dream, that of the Academy for young drivers, which we launched in Maranello in unsuspected times.”

The Italian believes Leclerc along with Sainz and Max Verstappen represented the next generation of Formula 1 super stars.

That, though, doesn’t mean Lewis Hamilton is done winning races and World titles.

“They are the symbols of the new generation,” he said. “They will animate many battles.”