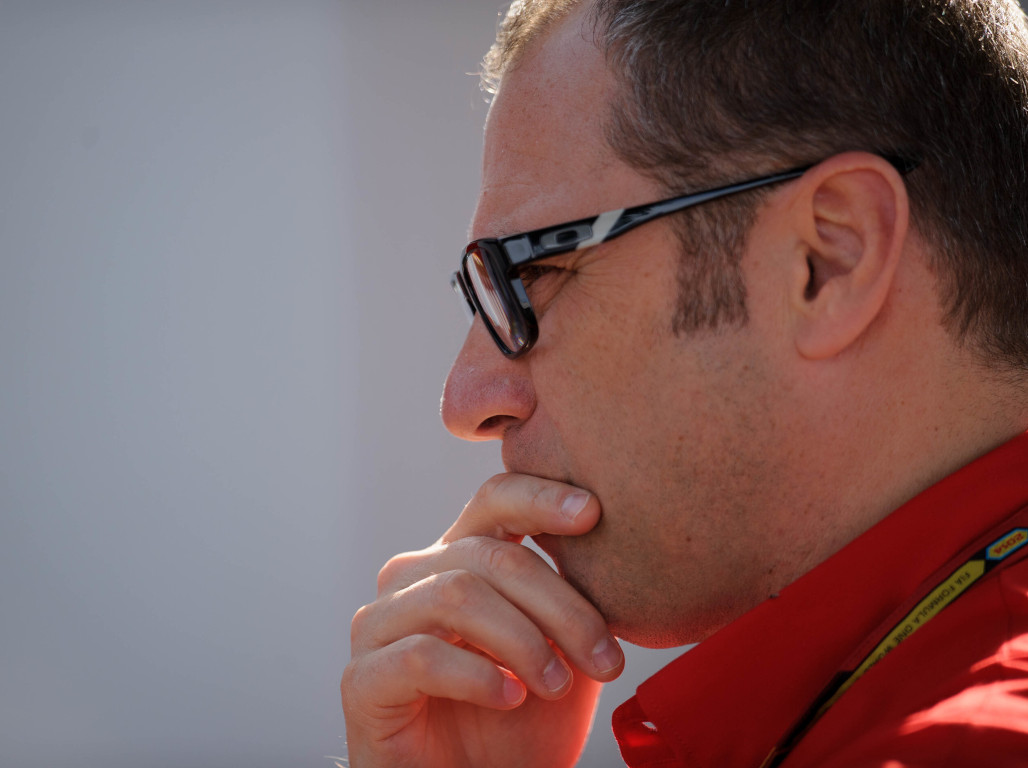 Formula 1 has, according to former Ferrari team boss Stefano Domenicali, been presented with the perfect opportunity for reform in the midst of the chaos.

And the Italian says it would be “criminal” for the sport not to seize it.

With the Formula 1 season yet to get underway, there are more talks between the team bosses and Liberty Media taking place than bottles of champagne being sprayed.

The 10 team bosses have all agreed to run this year’s chassis in next year’s championship in order to cut costs while up to 60 percent of the current car will also be frozen for next year.

However, many believe Formula 1 needs to be even more drastic changes if the sport – and all 10 teams – hope to survive.

Domenicali has urged Formula 1 bosses to seize the opportunity for change.

“The FIA and Liberty together with the teams, I feel that what they are really thinking about for the future, they are heading in the right direction,” he told Autosport.

“This is a take it or leave it opportunity and you cannot leave it, you need to take it.

“Otherwise the risk will be very high of it not returning to be the platform it was.

“We mustn’t forget that if I look at the number of tickets that were sold for the grands prix that were due to take place up to now, they were incredibly high.

“This was the situation before the crisis and it’s the duty of all the stakeholders to ensure that this kind of attention will be there after the crisis.”

With the World Motor Sport Council meeting in June, the Italian says now is the time to push through new regulations that will see Formula 1 thrive in the years to come.

Domenicali added: “I think that it would be criminal not to take this opportunity to revisit the points we know we need to improve.

“Therefore we are really working in these weeks to make sure we can present to the FIA World Council in June, ideas that we were discussing but always postponing because the system was accepting that when the (economic) situation was really good.

“Now we need to take it on board, knowing that if we miss this slot it would be criminal.

“I see this as an opportunity for the motorsport industry to reshape.

“There’s no doubt that motorsport will be an essential part into the future, but short term we need to revisit the level of investment and maybe the level of technology and the number of championships.

“We need to have a baseline zero to consider how we build back up, considering that over the next couple of years the situation will improve and motorsport will remain a very important platform for our industry.”