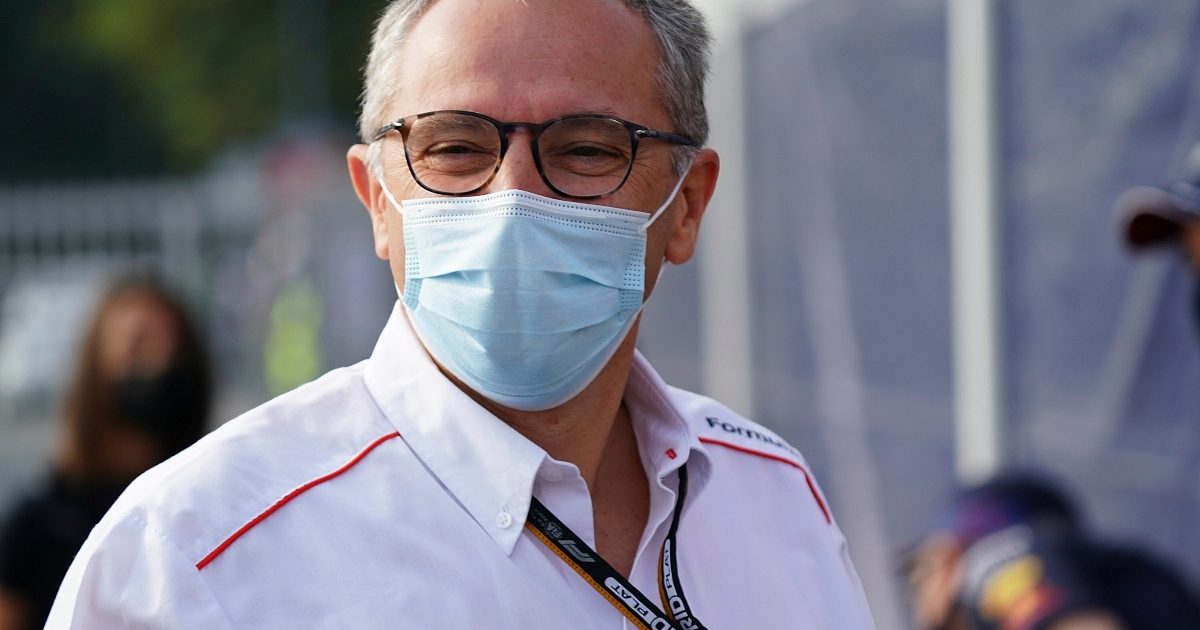 Formula 1 CEO Stefano Domenicali said some “good news” is on its way “soon”, but was keeping his cards close to his chest.

The series recently unveiled the provisional 2022 calendar, which as expected features a record 23 rounds.

Domenicali though has a further big reveal to come, not that he is telling us what it is yet.

Confirming that the series has “reached a point where we can choose where F1 will go in the future”, it is very possible that Domenicali’s news could relate to the new Formula 1 power units.

Recently it was agreed that the MGU-H will be ditched from the next generation of power units, expected to arrive for 2026.

It is a move which, it is believed, was made to allow for Porsche and Audi to join the series as engine manufacturers, so perhaps this is indeed the confirmation which Domenicali now has for Formula 1’s roadmap into the future.

“Regarding the future beyond 2022, there will be some other good news coming out soon, which I don’t want to spoil by saying now,” he wrote in his F1 State of the Nation piece.

“We are going in the right direction and have reached a point where we can choose where F1 will go in the future.”

By the time we reach 2026, there may well be new or revamped teams on the grid as well.

Recently Michael Andretti has been linked with a move to buy a majority stake in Sauber, current operator of the Alfa Romeo F1 team.

So Domenicali says this is a sign that Formula 1 is indeed in a healthy place and generating plenty of interest.

“We hear there are a lot of interested parties who want to buy teams and that means F1 as a business is healthy, and that the choices we’re making, like introducing sustainable fuels and revising the power unit are the right strategic technical approach for F1,” Domenicali stated.

“We are challenging the system with the ambition for cars that are lighter, that can race each other and that sound right. This is where we want to head and this is what we’ve got to have in the future.”