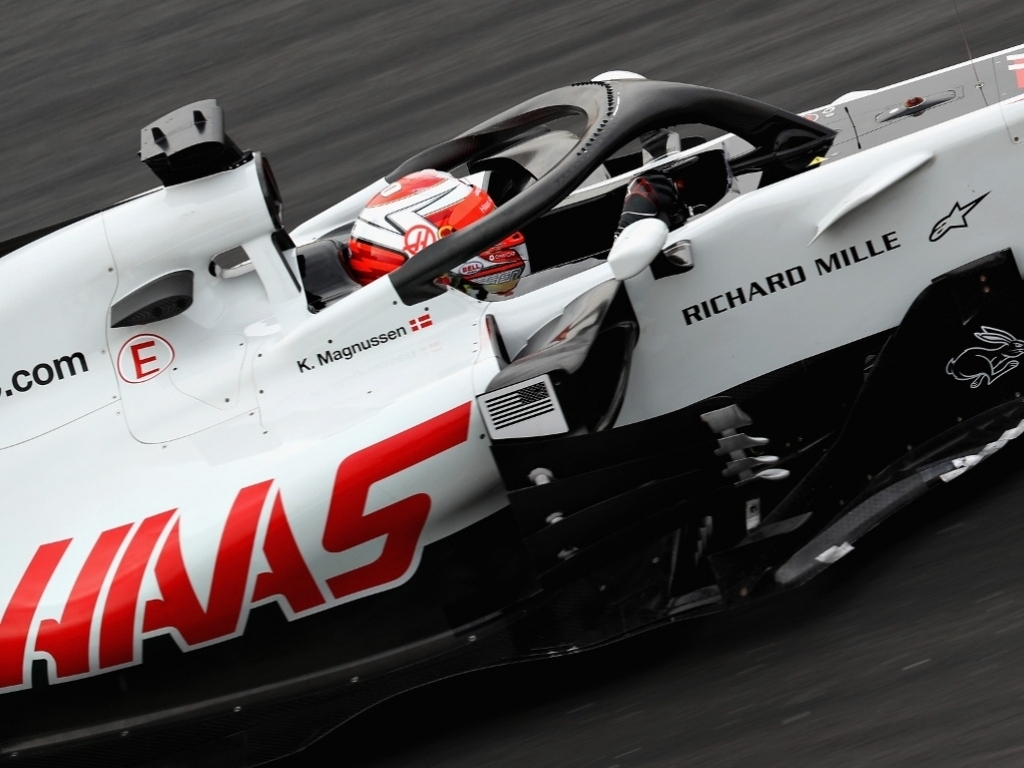 Guenther Steiner says Mercedes’ customer cannot complain that Ferrari and its customers now have the best engine, after all, they’ve had it the past four years.

This year’s championship has seen Ferrari and its customers – Haas and Sauber – racing arguably the best engine on the Formula 1 grid.

Not only has this seen Ferrari take the fight to Mercedes in the title race but Haas and Sauber have managed 18 top-ten results between them.

As such Haas are fifth in the championship while Sauber are ninth.

Teams have complained with Fernando Alonso, who races for the Renault-powered McLaren, summing it up by saying they are racing “three Ferrari” teams given Haas and Sauber’s close association with the Scuderia.

“The first years of these regulations, if you didn’t have a Mercedes engine, you were nowhere.

“Now Ferrari has overtaken them and everybody having a Ferrari engine are critiqued – ‘Oh, you’ve got the good engine’.

“Yeah we have. So did you the last four years and you didn’t take advantage of it.

“So what can I do? I’m very happy. If the other ones are unhappy, I cannot help them.”