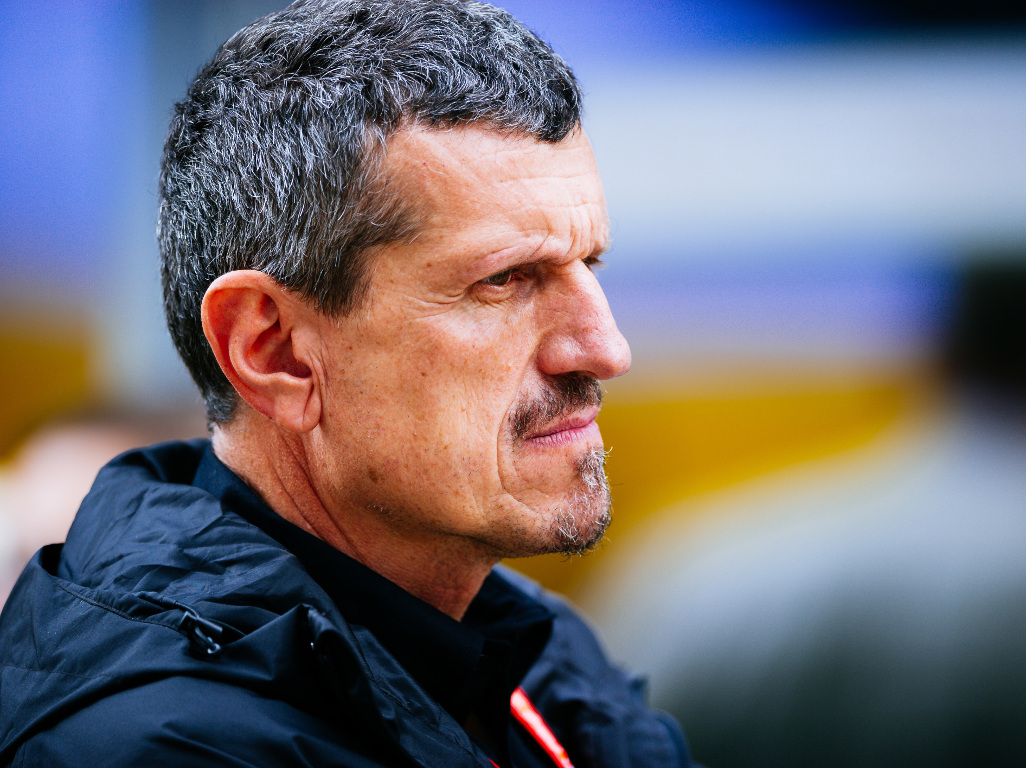 Haas principal Guenther Steiner expects the incoming budget cap to force staff out of big teams and trickle down into the midfield.

From 2021 teams will have to comply with a $175million-per-season budget cap, and although certain costs like driver salaries and wages for the top three executives are not included, inevitably teams will have to trim their workforce.

Steiner predicts this will result in those staff members “knocking on the door” of the midfield teams for work, with Mercedes, Ferrari and Red Bull currently spending well over $175m each season.

“If they have to let staff go, that is people which need a new job – or they pay them this well they don’t need a new job, I don’t know about that one,” Steiner is quoted by Crash.net.

“There will be a point where these people will knock on the door. But it didn’t happen yet.

“There are people still in denial I think. It’s a bit like racers are, we are in denial of everything until it happens.”

While the top three teams have work to do to fall within the budget cap, Haas would need to up their spending to max it out, but Steiner says the team aren’t looking to increase their expenditure.

“We said we’d stick with [the budget] we have got. We are quite conservative on these things,” he confirmed.

“We are doing what we are doing, and try to do it as good as possible. Because the next thing is, the teams that now increase, when it gets decreased again, they are the guys that cry about it, ‘oh we increased it’ – yeah, you knew it was coming.

“If you have no vision and you just do what is convenient at the moment, maybe that doesn’t work.”