Home News Steiner: Drivers not to blame for Haas’ poor 2019 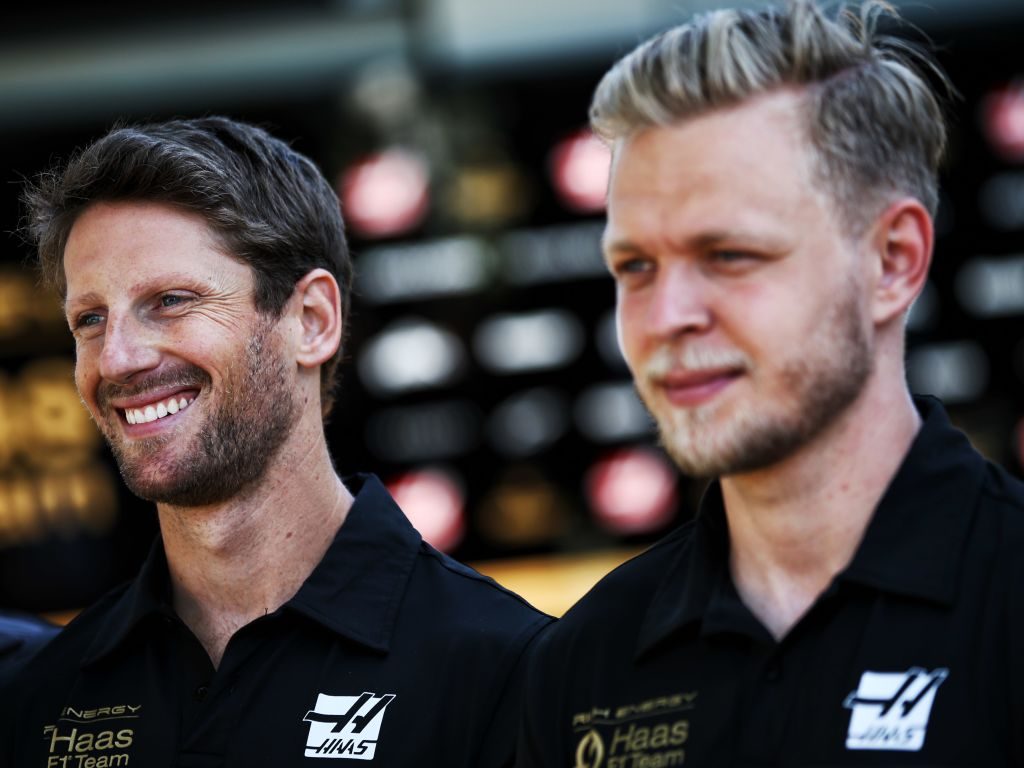 Haas principal Guenther Steiner has refused to place any blame on Romain Grosjean or Kevin Magnussen for the team’s poor 2019.

After securing P5 in the 2018 Constructors’ Championship, their best finish in F1 to date, Haas slumped all the way to P9 in the 2019 order.

Both Grosjean and Magnussen were left in full defence mode come race day, but they didn’t help their cause with several on-track clashes, the low coming at Silverstone where contact between the pair resulted in a double-DNF.

But Steiner still is clear that he doesn’t place blame on either driver for Haas’ dismal showing in 2019.

“I think in no way can I attribute our not-so-good season to them, and therefore we stay with the same driver pairing,” he told reporters after the season-ending Abu Dhabi GP.

“I think we need to be honest and say they couldn’t have done better with the car.

“You always can do better when you’re not running into each other, but they just tried too hard at some stage.

“I don’t think I can jump to a conclusion that they didn’t do a good job this year.”

Steiner did describe 2019 as an “eye-opener” for both drivers though and hopes they and the team can use the experience to come back strong in 2020.

“I think for them [the drivers] it was as well an eye-opener, because at the beginning of the season, the car was looking good, they were both very positive about the car, and then it didn’t pan out like it looked like,” he explained.

“That’s maybe what we learned of this as well, to focus on the right thing.”