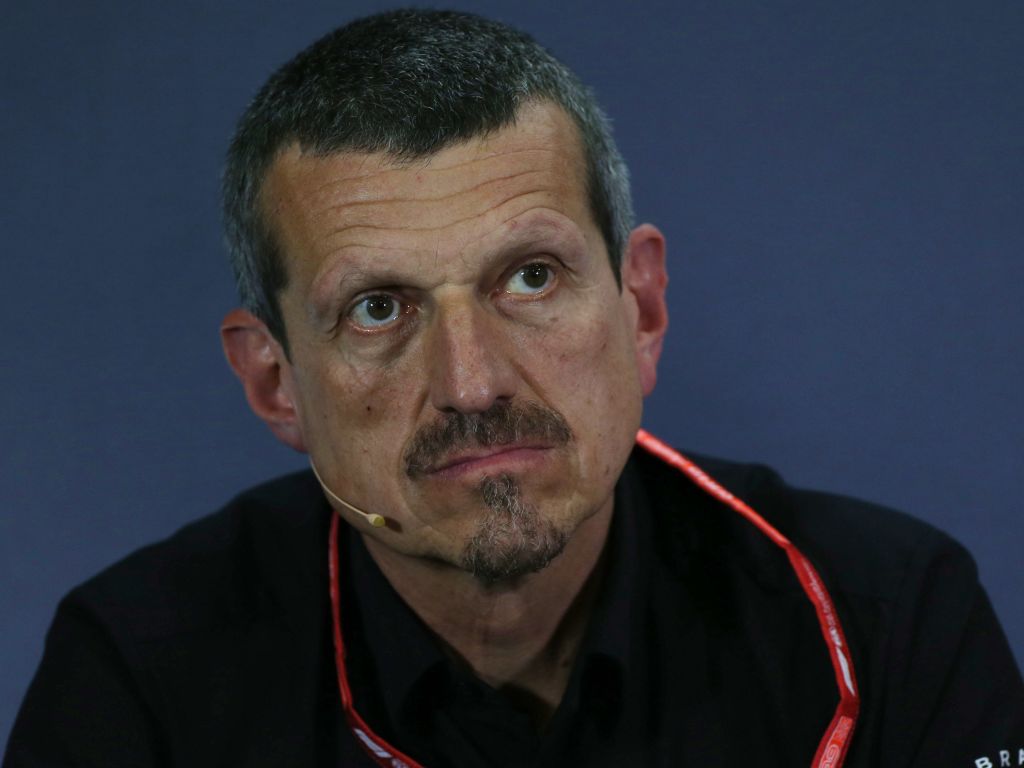 The “Spec Two” engine was originally planned to make its debut for the Scuderia at the Circuit Gilles Villeneuve, but they brought its introduction forward to the Spanish GP, while customer teams Haas and Alfa Romeo bolted it in for Monaco.

The streets of Monte Carlo offer little for a powerful engine, but Steiner is optimistic for the performance it should offer in Montreal.

“The performance of the new engine was very good. There were no complaints,” Steiner told The Chequered Flag.

“In Canada, we’ll really see how much better the engine is. We are hoping it’s a good boost and doing what it should be doing.”

McLaren have started to pull away from the midfield pack in a congested Constructors’ Championship. Sitting P4, they have a 13-point advantage over P5 SportPesa Racing Point, with Haas a further point back in P6.

However, Steiner believes the Woking team are perfectly catchable if a midfield team records a double-points finish.

“Everybody’s close together, even fourth place is not far away, because if one team has a good result with both cars going, it’s easy to move up to fourth,” Steiner insisted.

“Everything is very tight, especially between fifth and ninth. I think it’s good for the championship, and this has happened mainly because everybody’s struggled at some stage, so far.

“It will get more and more interesting as we move forward in the season. At some stage there will be two or three teams that move a little ahead, if everything goes to plan for them, but I still think it’ll be very tight.

“Everybody seems to struggle at certain kinds of tracks, but we’re not all struggling on the same ones. It’ll be interesting throughout the season.”