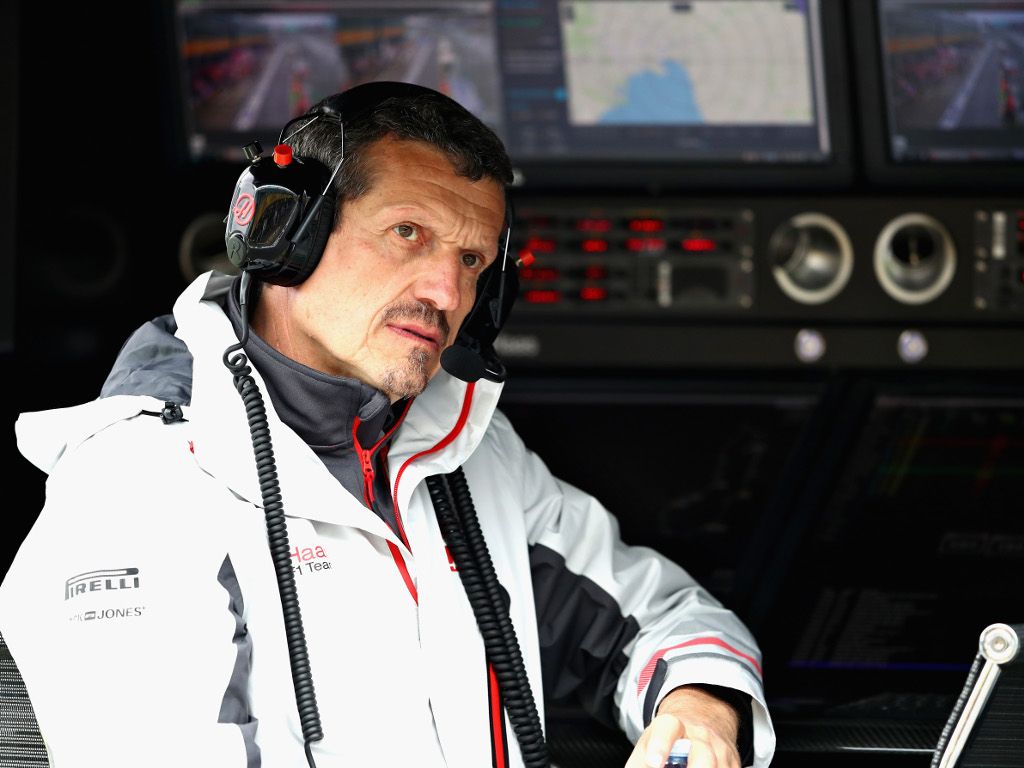 Formula 1 should work towards keeping the 10 teams it already has up and running before adding an 11th; that’s the opinion of Haas team boss Guenther Steiner.

Formula 1 could yet lose one of its teams, Force India, before too long after the team was put into administration earlier this month.

Force India’s money troubles have long been known with several linked to a buy-out.

However, team boss Vijay Mallya reportedly baulked at the idea. It is now out of his hands.

But while Force India fight for their future, the FIA are still keen to add a new team to the grid.

Steiner says they should rather look after the ones they have already.

“I hope it’s the right people, that’s the only thing,” he told Autosport.

“Somebody who buys it [who] is here to stay, and all the people keep their jobs and [F1 can] keep on going with 10 teams in the future.

“You can race with 18 cars but I think 10 teams is a very healthy number.

“I’d rather have 20 strong cars than somebody who shouldn’t be here. I think we should look after the 10 teams we have.

“Everybody says we should have 11 and 12 teams. There are 10 teams struggling to stay alive, so why do we worry about the 11. Should we not worry to keep the 10 here in business?

“Let’s be realistic, not always this, ‘Oh we want more’.”

Asked if any new team that wants to enter should wait until 2021 and the new regulations, Steiner replied: “I can’t look into the future but first of all we have to save Force India.

“Then at the end of 2020, when all the old teams are stable, well served and all safe, then we can see.

“There are more licenses out there, it could be possible to do that. I’m not against it.