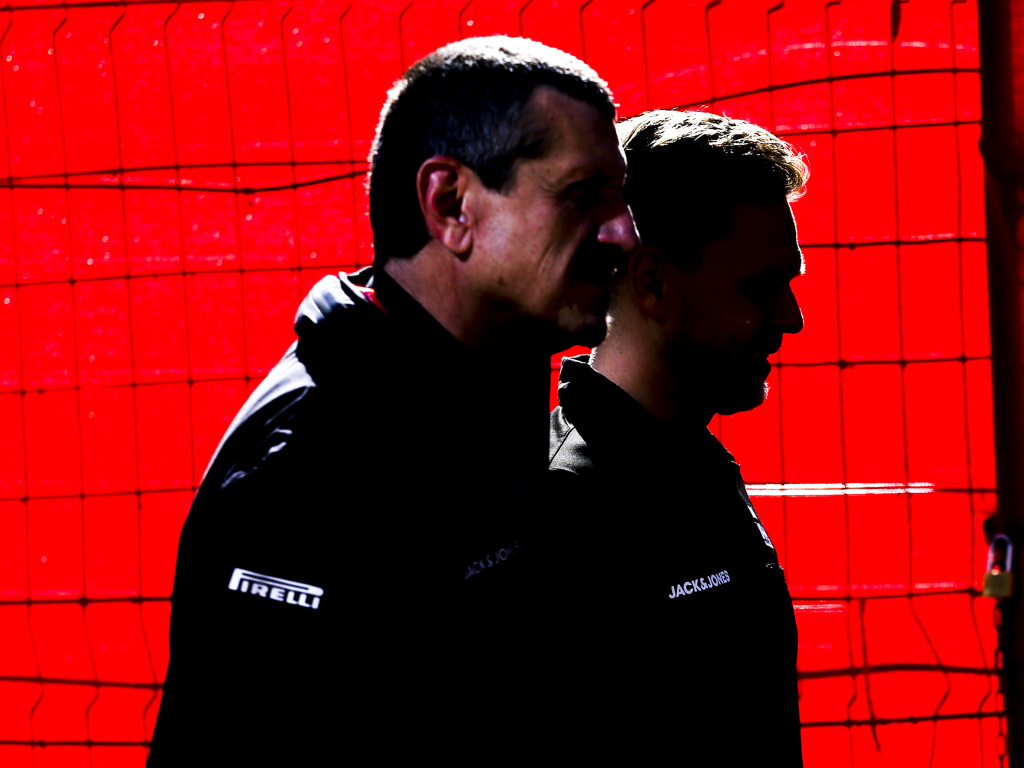 Haas principal Guenther Steiner has been fined €7,500 for causing “moral injury” to a steward with his criticism at the Russian GP.

Steiner reacted furiously over team radio when Kevin Magnussen was given a five-second time penalty for going off the track at Turn 2 and not following the correct return procedure to the track.

At the time over team radio, Steiner said: “If we didn’t have a stupid idiotic steward we would be eighth.

“You know who is the steward. You know him. It is always the same. He just does not get any more intelligent.”

The FIA took a very dim view of the comments, and Steiner was summoned on Friday to face the Japanese stewards, made up of Le Mans icon Tom Kristensen, plus Gerd Ennser, Dennis Dean and Yasuhiro Yodono.

As reported by Motorsport.com, the incident couldn’t be dealt with in Russia because “certain members” of Haas had already left the circuit in Sochi, while there was also “a potential conflict” with one of the stewards.

The stewards said that Steiner admitted that his comments were aimed at a specific individual, while he also “regretted his choice of words”, which were “spoken in the heat of the moment after a hotly contested race by his drivers”.

More severe punishments such as a paddock ban had been rumoured for Steiner, but instead a fine of €7,500 was handed out.

Steiner’s comments caused “moral injury to FIA officials, “while they added that “such statements harm the reputation of motorsport in general, the FIA in particular, and call into question the professionalism of the officials of the FIA.

“While any factual criticism of steward panel decisions is always welcomed in private discussions with that panel, public personal attacks against individual officials are totally inappropriate and will not be accepted.”

The stewards also warned that “in the event of future violations, it may become necessary to consider whether a team should be penalised, along with any individual involved, with harsher sanctions.”

This was the first time that Steiner had been involved in a situation like this, leading to a more lenient punishment.