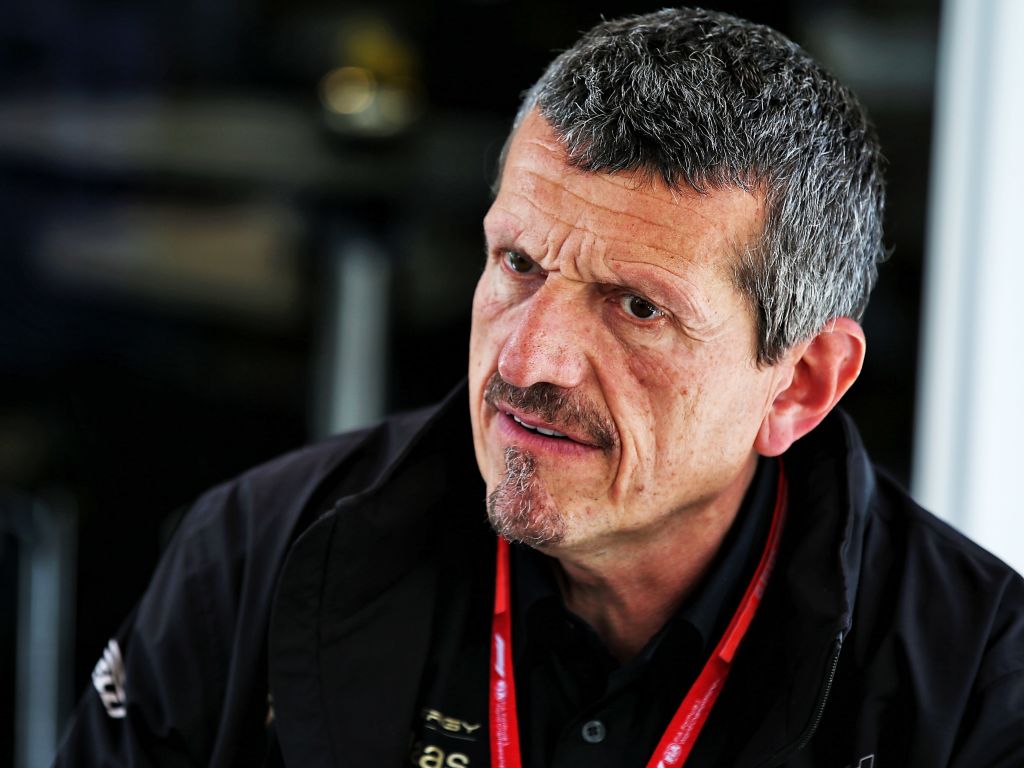 F1 may be patting itself on the back after a great run-in to the summer break, however, Guenther Steiner has warned the sport’s bosses must not think “everything is fantastic”.

The 2019 F1 season did not get off to a good start with one too many boring races resulting in heavy criticism.

However, that all changed in Austria.

The Red Bull Ring saw Max Verstappen make a late pass on Charles Leclerc for the win while two weeks later Silverstone delivered before the rain in Germany caused havoc and excitement.

That was followed by an incredible tussle between Verstappen and Lewis Hamilton for the win in Hungary with Formula 1 going into the summer break with a big smile.

Steiner, though, says having four good races does not cover the cracks.

“You need to be cautious that we had good shows and never forget that we don’t want to kill it because we had four good shows,” the Haas team boss told Motorsport.com.

“We still need to make it better in general, have a level playing field, because this can be the most exciting sport in the world, in my opinion, so we never have to forget that.

“It’s not that because we had four good races it’s all good now. Somebody is having a billion [dollar] budget, and living in this dream world.

“We had four good ones, but there is always the risk that we’ll have four bad ones. Then we complain. We are too reactive.

Steiner reckons the only way that will happen is by bringing in a budget cap that will see the gap between the haves and the have nots reduced.

“The first one, as I always say, will not solve all the problems, but this is a step in the right direction.

“And keep on going with it, let the people race more.

“But it’s not that we can now say that because we had four good races everything is fantastic, because it isn’t.”