Home News Steiner: ‘It can’t get any worse’ for Haas 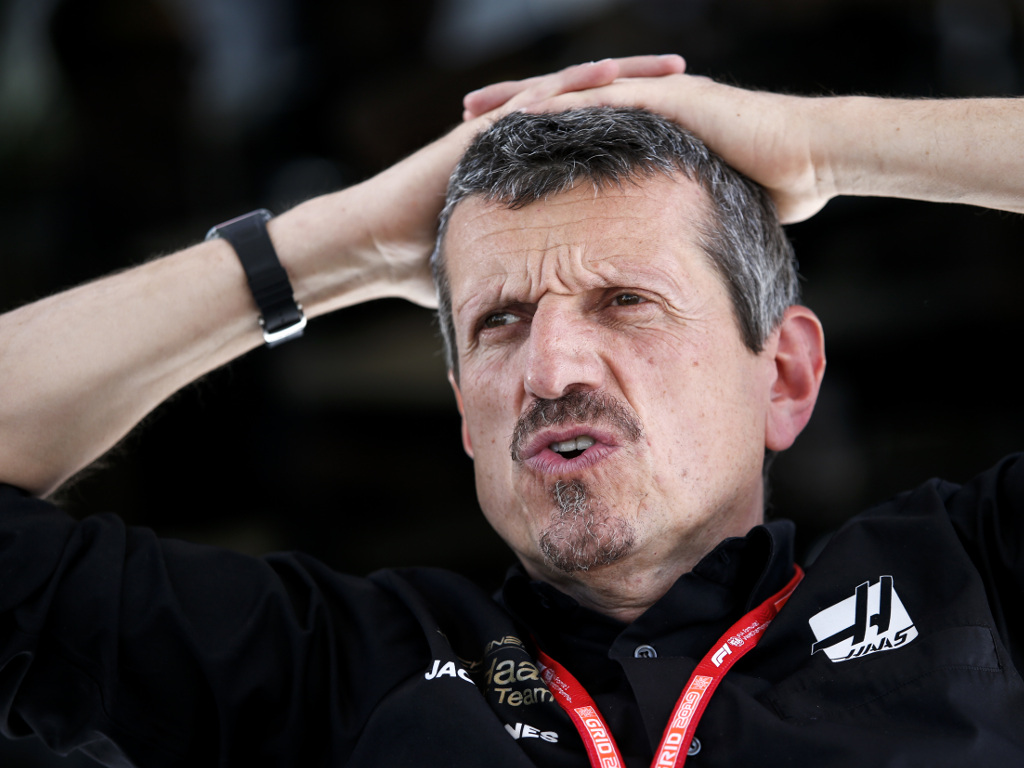 Haas team principal Guenther Steiner believes things “can’t get any worse” for the team this season.

The American outfit believe they have the fourth-fastest car on the grid, and at times they have demonstrated that, but they continue to be pulled down by an inability to get the 2019 Pirelli range working for them.

The latest issues came at the Canadian GP when Kevin Magnussen crashed in Q2 – he had set a time good enough for Q3 but the damage meant he couldn’t take part, while the incident caused team-mate Romain Grosjean, who was running close behind, to abandon his lap and suffer elimination.

As has become common in 2019, neither driver could make progress in the race and Haas now find themselves down in P8 in the Constructors’ Championship.

With the team now at rock bottom, Steiner believes things can only improve, and he hopes that happens quickly.

“There must be an end to it,” Steiner told the official F1 website.

The thinner-tread tyres for 2019 have caused issues for several teams on the grid, but Haas are suffering the most, and the inconsistency in performance has become a real headache for them.

“For us, the tyres are so inconsistent and I think it’s the same for others,” said Steiner. “One car is very quick at one race and at the next race he is nowhere.

“When you’re on a high, you think you’ve figured it out, and then the next race you’re back to reality. It’s such a rollercoaster.

“If you look at Monte Carlo, in qualifying we were not even two-tenths off a Ferrari. In Canada, how many seconds we were off it? It can’t only be the car, it’s the tyres. Ferrari didn’t have a bad car in Monte Carlo. Maybe they didn’t get the tyres to work there and we did.

“It’s very sporadic what is happening. The general level of confidence is in theory we should be ok but can I tell you with knowledge we are ok? No. Because we don’t know when they work and when they don’t work.

“A lot of people are asking to go back to last year’s tread of tyres because they seem to be more consistent. It cannot only be us.”