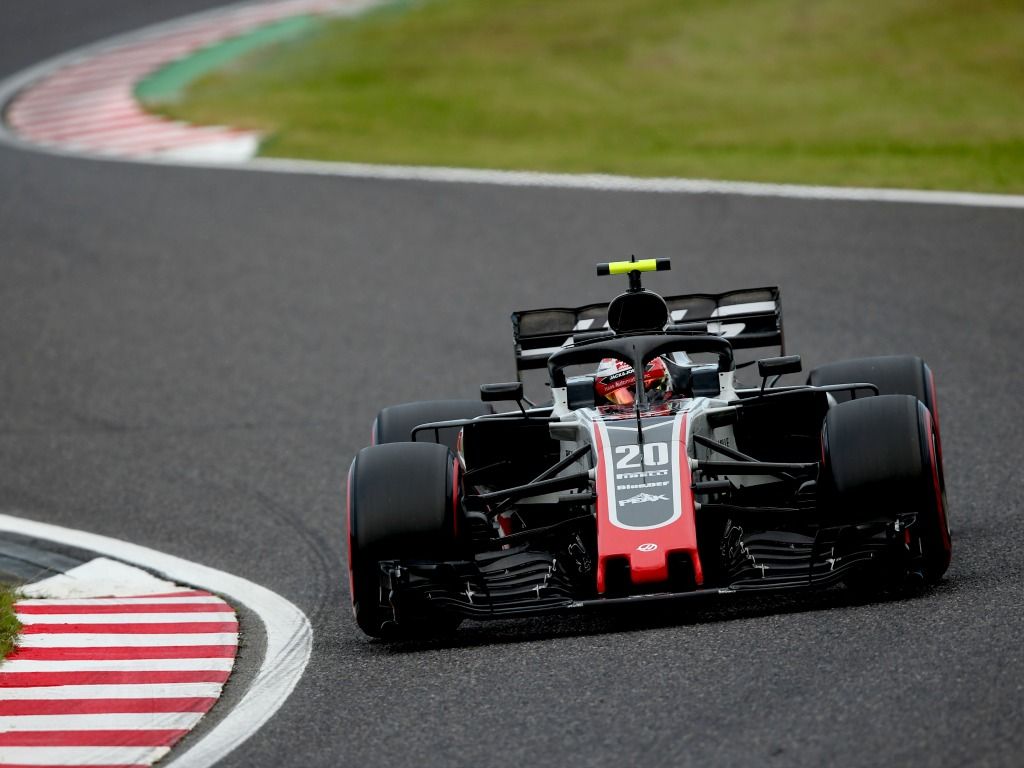 Guenther Steiner has backed his driver yet again, after Kevin Magnussen caused more controversy in Suzuka on Sunday.

The Dane was defending from Charles Leclerc down the main straight, and the Sauber man moved right to overtake him.

However, the Haas driver was having none of it and swiped across in front of him, with the Monegasque man ending up going into the back of Magnussen.

The Dane retired from the race because of the damage to the floor of his Haas after he had a puncture, while Leclerc retired later in the race.

The rookie, who is off to Ferrari next year, branded Magnussen “stupid” but Haas team boss Guenther Steiner is having none of it.

“Kevin didn’t brake. He didn’t push him off or anything, Kevin just moved over to his line and he ran into him.

Steiner also believes that Leclerc should take some responsibility for the incident.

“He needs to judge what he can do and what he cannot,” the Austrian added.

“[Magnussen] didn’t run into the side of him, he was clearly in front because he could move in in front of him”