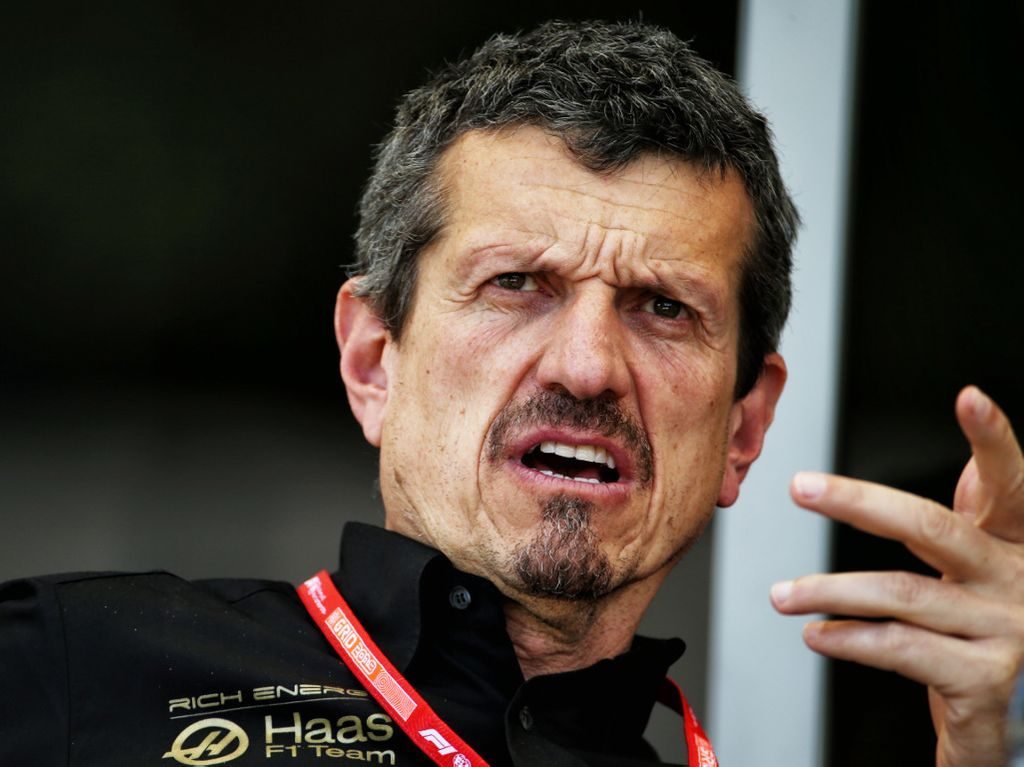 Formula 1 isn’t open to swapping to a two-day grand prix weekend but the powers-that-be are considering condensing Fridays to make it more user friendly.

At the last race, the Japanese Grand Prix, Formula 1 experienced a two-day race weekend after Typhoon Hagibis hit Japan on the Saturday.

That meant practice took place on Friday while both qualifying and the grand prix were run on the Sunday.

But while many of the drivers enjoyed the team, and the mechanics likely did too, F1 bosses ruled out dropping to a two-day weekend.

However, with the sport’s calendar up to 21 races next season, the most ever, they are considering changing Friday’s schedule.

“Well, there are talks to condense a Friday of a grand prix weekend,” revealed Haas team boss Guenther Steiner.

“The talk is to just do running on a Friday afternoon, with all the other PR activities taking place in the morning.

“I think that would be a good way forward, especially with an extended calendar.”