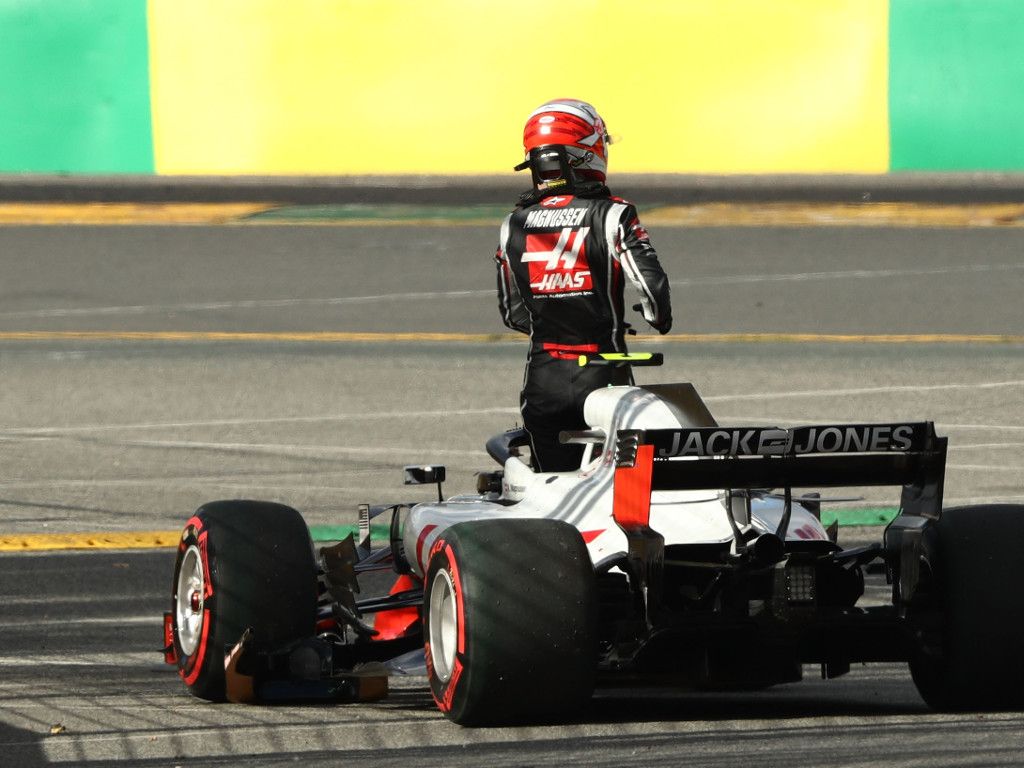 Fifth in this year’s championship, Guenther Steiner says Haas have no one but themselves to blame for not achieving fourth as inexperience led to mistakes.

Contesting only their third season in Formula 1, Haas finished a career-best P5 in the Constructors’ standings.

The team also managed their best-ever race result with a fourth and fifth at the Austrian Grand Prix as they kept the pressure on Renault.

However, at the end of the 21-race season, they were 29 points off the pace.

“I think it was our own fault that we didn’t finish fourth,” said Steiner. “I think it’s part of the learning we are in as a team.

“Don’t forget we’re only in our third season, so to finish fifth is great – to finish first in ‘the privateers’ as we call it, because the guys in front are all works teams except maybe not Red Bull.

“But Red Bull are like a works team, I mean Red Bull is not a private team – they are a very well-funded, well established team.

“For sure, we ‘could’ have been fourth, but ‘could’ and ‘would’ doesn’t do you anything, so I decided to be happy about fifth.”

The team boss added that was imperative that Haas learned from their mistakes throughout the season.

“For me, it’s important that if you make a mistake once – and it’s not OK, I’m not saying it’s OK – but it’s important to not make that mistake a second time,” he added.

“Like in the pit stops, we had this disaster in Australia but we didn’t have it afterwards. We are in a good place again.

“And we needed to make sure that we keep this good place. The pit stops after Australia, for sure they were slower than they should be, but it was the right thing to do.

“We got our confidence back, got the processes back, and we acted rightly. Nobody was there blaming somebody. We had to battle this and we did. That was just one things that we got better at this year.

“There are a lot of other things that you guys don’t see form the outside – this is very visible. There is a lot of stuff that we will get better because we made a mistake and decided to fix it. I always say, our team is pretty good.”