Home News Steiner should have ‘listened to drivers’ 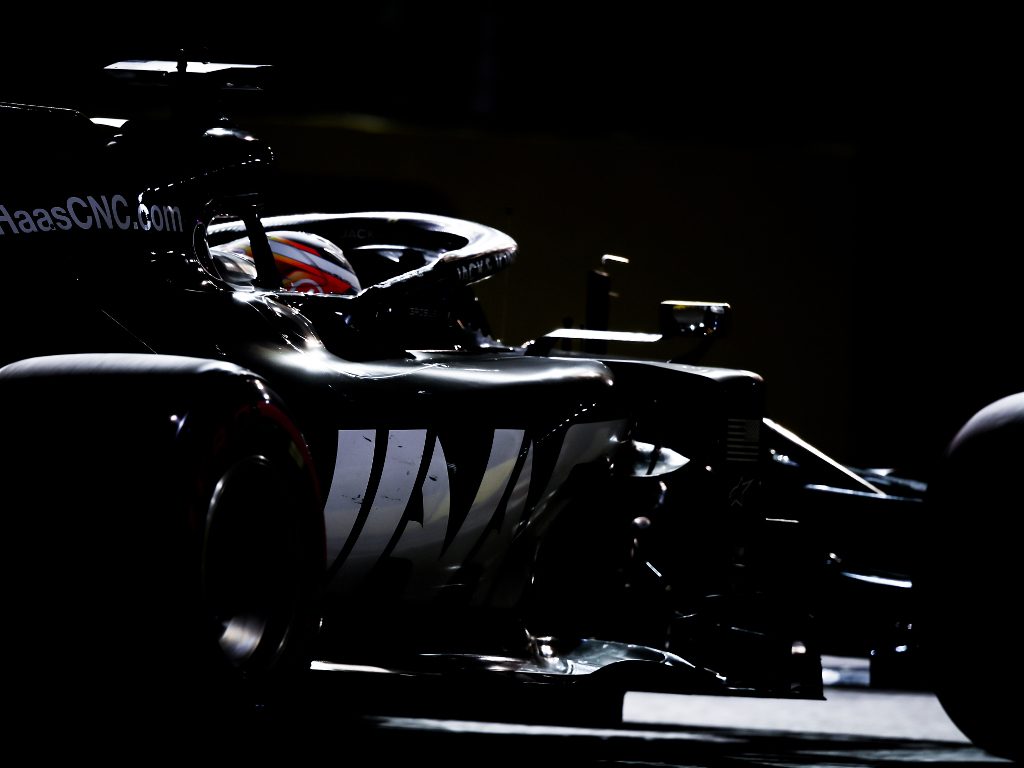 Guenther Steiner acknowledges that in hindsight he should have listened more to his drivers when they voiced their unhappiness over the direction of Haas’ 2019 updates.

Having finished fifth in last year’s championship, Haas went off the boil in 2019.

The team has struggled with the set-up of the VF19 and, rather vocally, the new-for-2019 Pirelli tyres.

As such the team has been chasing their tail with their updates, eventually opting in the latter half of the season to return to their Australian GP specifications.

“(But) I would say there is a silver lining.

“We started to react during the summer break to work on the 2020 car – to try to avoid the mistakes we’ve made this year. We don’t want to repeat them.

Trying to figure out where they went wrong this season has not only cost Haas money but also time that could have been spent on their 2020 challenger.

As such Steiner concedes that the 2021 budget cap, which has Haas’ full support, will be beneficial to the smaller teams but only into year two and onward.

“As always, the big teams will always have an advantage,” he explained.

“They just have more resources and more people to develop the 2021 car to the new regulations, while at the same time developing a 2020 car.

“The budget cap comes in place in 2021. In the first years, I don’t see a big difference in the pecking order.

“There will still be the big three and then the rest of us. We know that. Hopefully, the gap closes a little bit to the big ones over time.

“For sure, we will try to do our best with whatever we have to produce a good 2021 car.”