Home News Steiner: The gap to the top three will be bigger 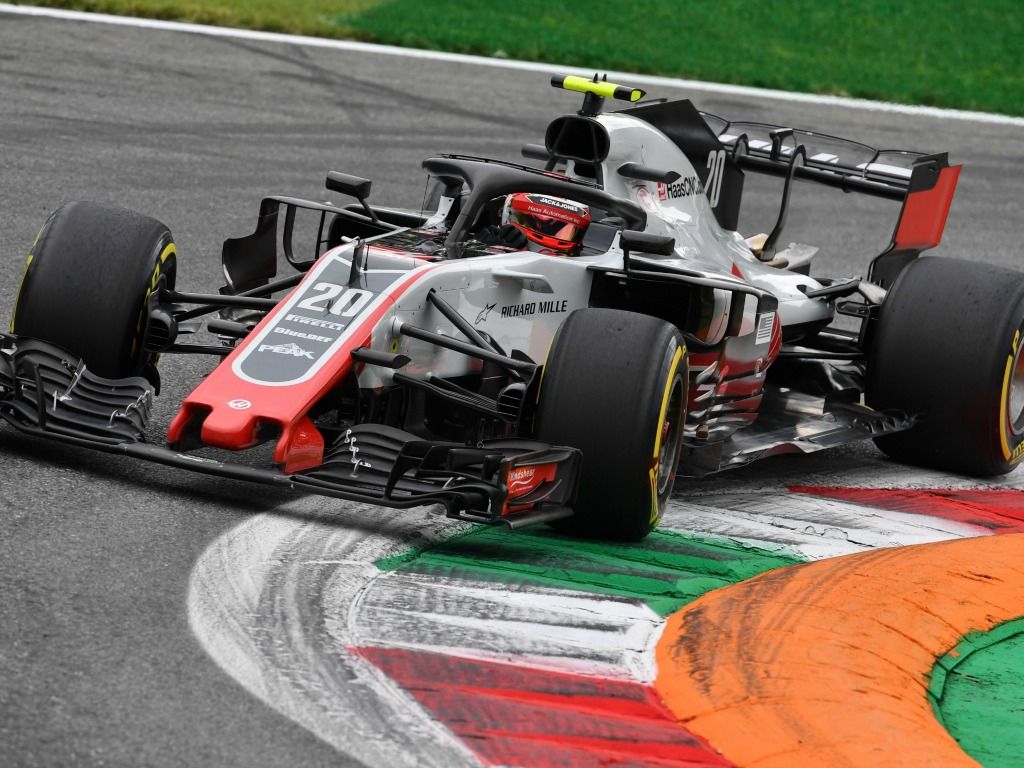 Haas team boss Guenther Steiner believes that to start the 2019 season, the gap between the top three and the rest will be bigger.

This is because of the new regulations brought in for next year, including a simpler front wing, and a wider rear wing.

The changes are aimed to promote closer racing, and to increase overtaking, but Steiner believes the top three will remain well in front.

“With the gap this big, it should (be), and couldn’t be any different,” Steiner said.

“Because this is good people working at a high level and if they’ve got this more resources they should be doing better than the other ones, otherwise they’re doing something wrong.

“So I think in the beginning the gap should be bigger between the big ones and the smaller ones because there’s just so many more resources to get there.

“And they have more resources, they get even quicker.”

Haas finished last season in the top half of the table, battling Renault for the ‘best of the rest’ in the Constructors’ all year.

However, it could have been even better, with things going against them throughout the season, according to Kevin Magnussen.

“This year has felt like a lot of things that could go wrong did go wrong,” the Dane said.

“It’s one of those where the wind is always a headwind, you know. I’m hoping for a bit of tailwind next year.

“That’s the thing, you have to take the blame for those things. Because you can always, no matter what the situation, have done something different.”

Whilst admitting to taking the blame for these incidents, Magnussen also explained that he, and the team, would learn form these things.

“Although it might have been a very tricky situation you can always look at it and see something you could have done better,” he added.

“That’s what we’ll do and try and put ourselves in a better situation next year.

“I am hoping we will have a bit more tailwind. And let’s say tailwind, rather than luck.”