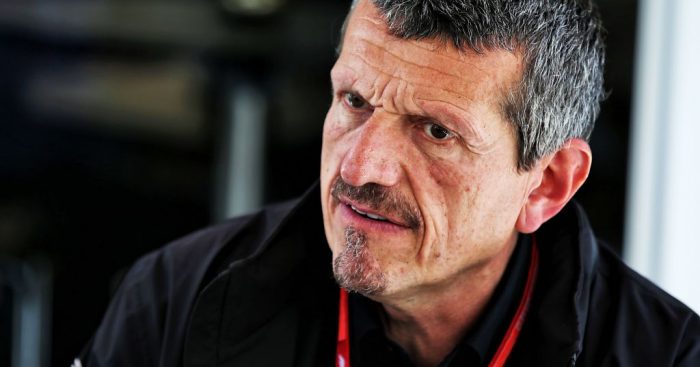 Such is their struggles with the 2019 rubber, Haas principal Guenther Steiner says he now just waits until Fridays to see how they perform.

Steiner branded the French Grand Prix as the “worst” weekend in Haas’ history as a Formula 1 team.

Kevin Magnussen started P15 and finished P17, prompting a few sarcastic comments on social media as he battled with the Williams’, while Romain Grosjean dropped out in Q1 and retired from the race.

The VF-19 is incredibly unpredictable when it comes to getting the Pirelli tyres in their operating window, and even though Haas secured their best result in Formula 1 here in 2018 with P4/5, Steiner has no clue how they will perform this time around until Friday practice begins.

“There should be something, but with the struggles we have with the tyres this year, I would not jump to the conclusion to say we can take the data we get from France and take it to Austria,” Steiner told TheChequeredFlag.

“The Austrian track is a different layout and the tarmac roughness is different.

“I don’t think anymore about the tyres – if they work or not, I always wait for Fridays. Then I get a little bit closer to knowing what they’re doing, but we have no confidence in saying when and where they’ll work on our car.”

In 2018 it was Grosjean who secured P4 with Magnussen taking P5, and Steiner insisted “we’ll be trying” for a similar finish this time around.

“When you’ve got a good car and you find the right setup, it’s pretty easy to do,” said Steiner.

“There were a few retirements in the race from the big three teams in front of us and we finished as we did.

“Once you’ve done it, it seems to be easy. But to get there, it’s very difficult. I don’t know if we can achieve it this year, but for sure we’ll be trying.”